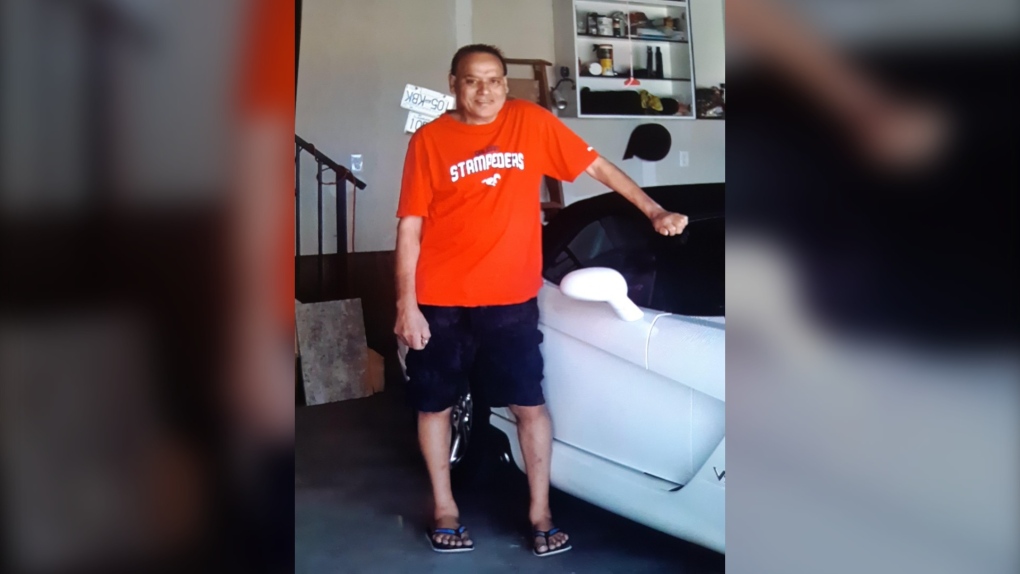 CALGARY -- Police are looking for the public's assistance in finding a man who was last seen on Saturday afternoon but hasn't yet returned home.

Calgary police say Avtar Singh Kalkat was last seen at his home in the northeast neighbourhood of Cornerstone at about 4:45 a.m. on Nov. 7 after telling his family he was going to the store.

When his family returned home at 4:45 p.m. that same day, they realized he was missing.

Kalkat has not returned home since that time and his family has not heard from him.

Police are now hoping other Calgarians may have seen him and could help out.

Anyone with information on his whereabouts is asked to call the CPS non-emergency line at 403-266-1234. Tips can also be submitted anonymously to Crime Stoppers through any of the following methods: