Calgary police want to speak to this woman, who may have details on a double murder 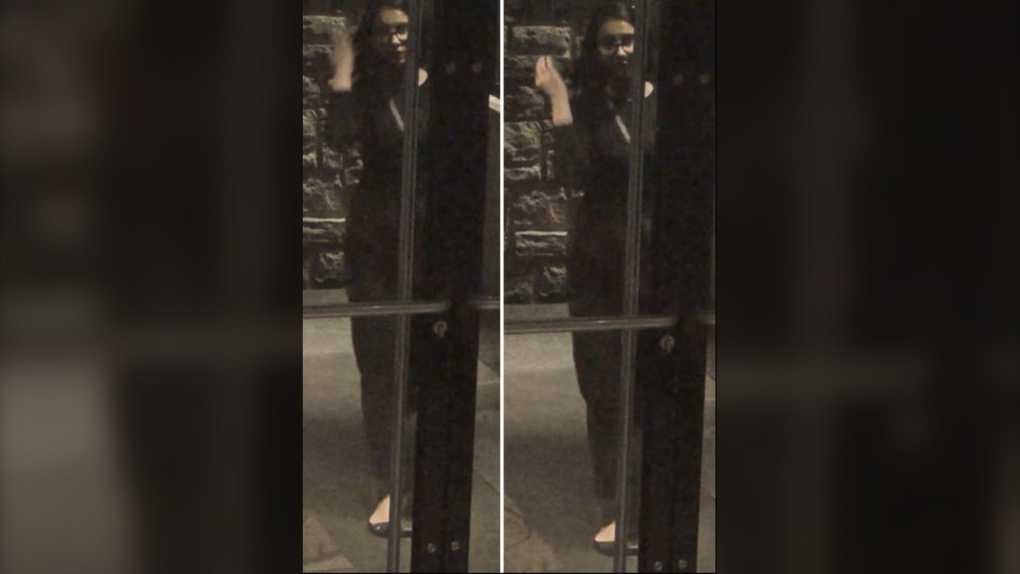 Calgary police want to speak with this woman, believed to have been near the scene where two men were shot to death in April 2019. (Supplied)

CALGARY -- Calgary police are seeking to speak with a woman spotted on CCTV who they say has information about a double murder from 2019.

When they arrived, they found two men suffering from gunshot wounds. One died at the scene while the other later died in hospital.

An autopsy confirmed the victims' identities as Jasdeep Singh, 25, and Japneet Malhi, 22.

A police investigation has determined that the suspects in the case waited for the pair for nearly an hour before driving past them in a vehicle. The passenger opened fire on them with a semi-automatic rifle.

Meanwhile, a woman who was in the backseat of the victims' vehicle, was uninjured in the shooting.

Since police have not made any arrests in the case, they are asking another woman, who was spotted in the vicinity of the murder scene, to come forward with any information she might have about the murders.

She is described as:

SUSPECTS HAVE TIES TO B.C.

While police are seeking to speak with that witness to the fatal shootings, they also say they have recovered a Russian SKS rifle, believed to be the weapon used in the crime.

Police are also looking into leads that have determined the suspects have ties to the Lower Mainland of B.C.

Anyone with information about the identity of the woman or the owner of the rifle is asked to contact police at 403-266-1234 or the Calgary Police Service Homicide Tip Line at 403-428-8877. They may also call Crime Stoppers anonymously through the following methods: