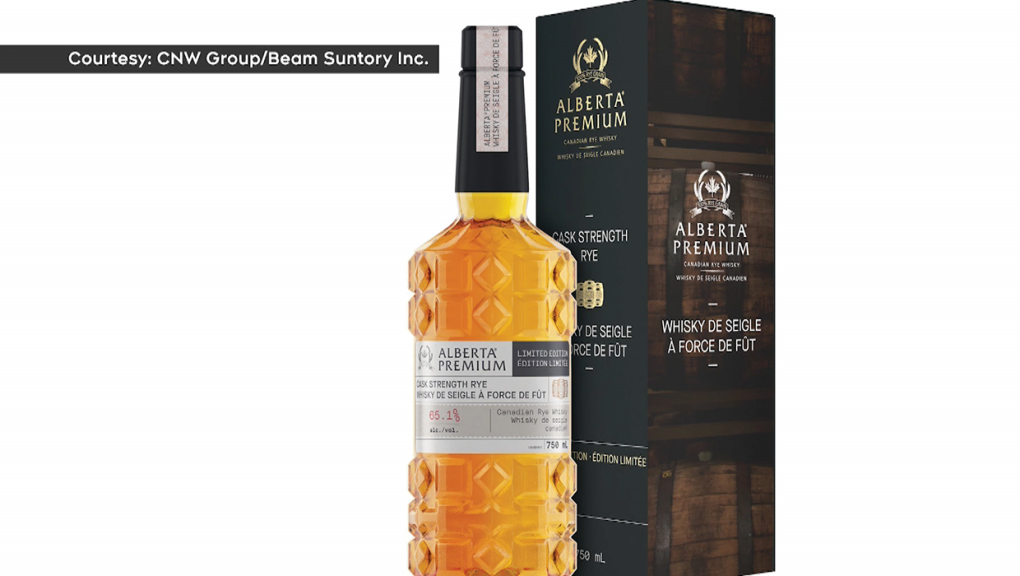 CALGARY -- Alberta Premium Cask Strength Rye has been declared the world's best whisky according to the latest edition of the Whisky Bible.

The rye, produced in Calgary by Alberta Distillers, beat out nearly 1,200 competitors to secure the honour of World Whisky of the Year.

This is not the first time the Whisky Bible has crowned a Canadian spirit as the best on the planet. In 2016, the publication placed Manitoba's Crown Royal Northern Harvest Rye at the top of its list.