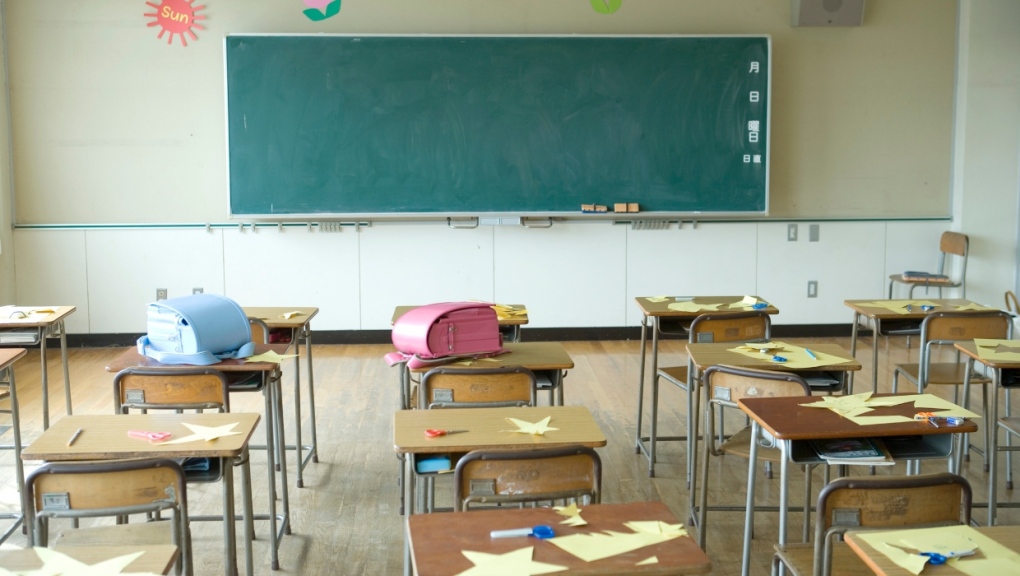 The Calgary Board of Education (CBE) says its schools will remain open on Monday but students and staff are encouraged to honour the Queen with a moment of silence.

The CBE announced Thursday its schools and workplaces will remain open on Sept. 19 as scheduled, but says all schools are "expected to engage in a moment of silence at a planned time in your school’s schedule."

"Schools may discuss Her late Majesty, her life and public service, and what students will remember about her. This will look different in every classroom," the CBE said in a Thursday email to parents and guardians.

In addition, the board says some teachers may decide to play the province's commemorative ceremony from the Alberta legislature grounds in Edmonton starting at 10 a.m.

"As always, we respect parents/guardians right to make their own decisions about sending their children to school," the CBE said.

"If your child will not be attending classes on Monday, please ensure you contact your school's attendance line to report the absence."

The Calgary Catholic School District says its school will remain open on Sept. 19.

Outside of Calgary, the Rocky View School Division has also announced its schools will also remain open on Monday.