Calgary restaurant and fitness clubs closed due to COVID-19 concerns 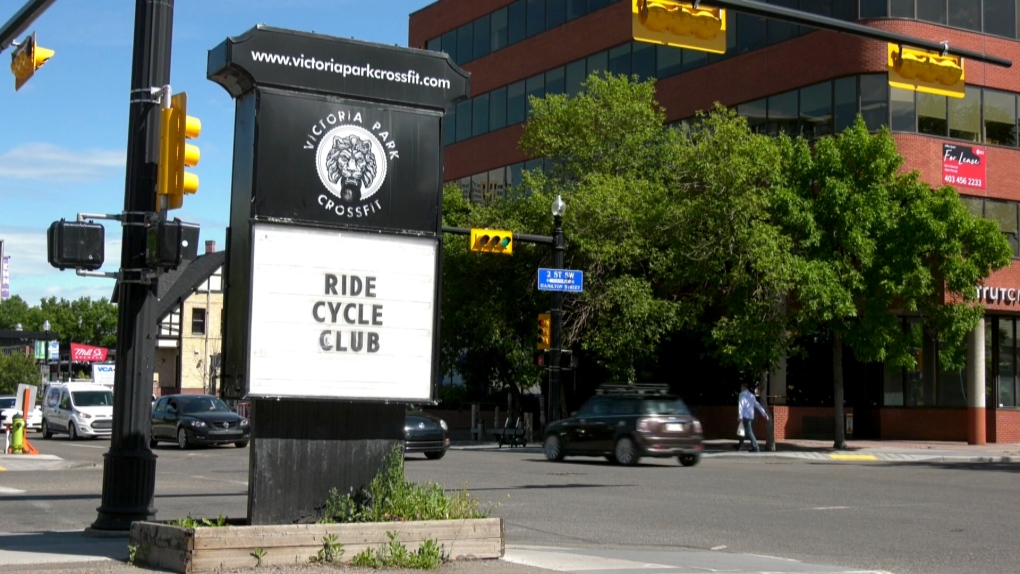 RIDE CYCLE CLUB in Calgary has shut down after "multiple people" tested positive for COVID-19, according to a note sent to staff and trainee instructors.

CALGARY -- With a cluster of COVID-19 cases linked to a Calgary restaurant and multiple cases connected to a couple of fitness centres, some are wondering whether Alberta might soon return to stricter measures.

Five cases of COVID-19 have been linked by Alberta Health Services to the Cactus Club in downtown Calgary — two  staff members and three patrons — and two cases of the virus have been linked to RIDE CYCLE CLUB, including employees of other fitness centres. Several businesses made the decision to temporarily close as a result and urged recent guests to consider getting tested.

“While AHS has not mandated it, we have decided to voluntarily close this location out of an abundance of caution to ensure the health of everyone,” Cactus Club spokesperson said in a statement.

Anyone who visited the Cactus Club restaurant on Stephen Avenue between July 2 and 10 is asked to monitor symptoms and contact health authorities if needed.

YYC Cycle is asking anyone who visited its studios since July 2 to do the same.

“We got word of a potential outbreak of a soon-to-be-open studio in Calgary and once that happened, we understood that there may have been a couple of staff members of ours that attended those private classes,” said Andrew Obrecht, co-owner of YYC Cycle.

“After that we did find out two staff members did test positive for COVID.”

He said the businesses has chosen to close its doors until the weekend and has been busy contacting recent guests.

“We have heard from AHS that because of the protocols and procedures in our studios, those riders that would be in the classes that those staff were in would not have been considered high risk, but of course we can’t take any chances.”

Other fitness centres that have also chosen to close temporarily because of possible exposure of their staff include Rhythym Ride and Kult Fitness.

The latest clusters come as Alberta has seen the number of new cases in the province above 80 each of the past few days.

An infectious disease specialist said many have been wary of a "second wave" but in science numbers don’t always clearly indicate that.

“Unfortunately it’s still in our community so we are going to continue to see outbreaks. The key right now is to keep them small.”

He said the difference about the daily number of cases now as opposed to in March is that positive measures such as masks, social distancing and testing are now in place.