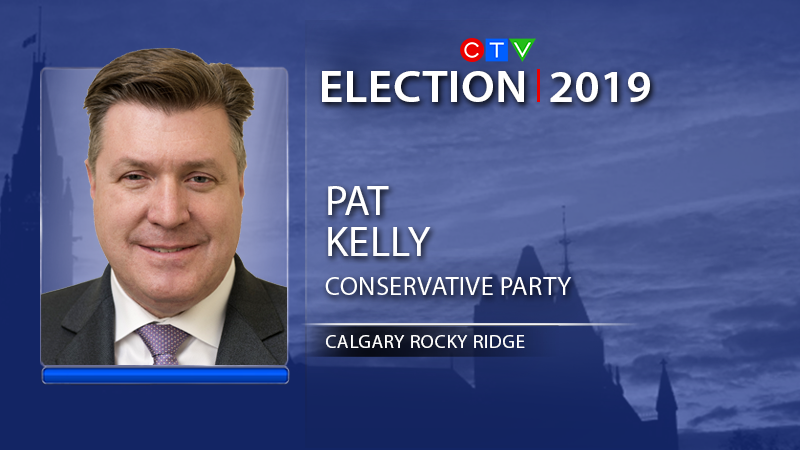 Calgary Rocky Ridge is a northwest riding that falls between Banff-Airdrie and Calgary Nose-Hill and runs south to the Bow River. The area is primarily residential and bounded to the north by country Hills Boulevard.

Calgary Rocky Ridge was formed ahead of the 2015 election and won by the Conservative's Pat Kelly with 60 per cent of the vote. He beat out former journalist Nirmal Naidoo (who is currently running in Calgary Skyview). Kelly has served as the Official Opposition critic for National Revenue. If history is any indication, the Conservatives are favoured to win heading into October 21st having support in the region for roughly two decades. 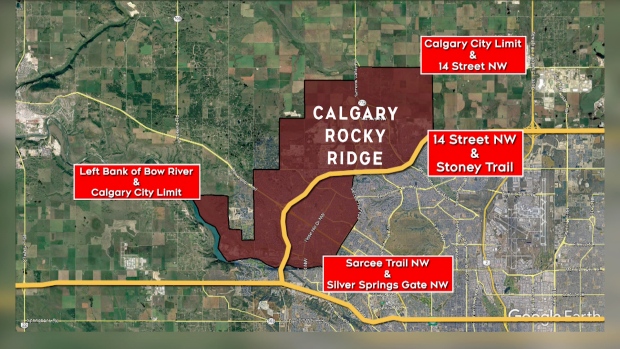