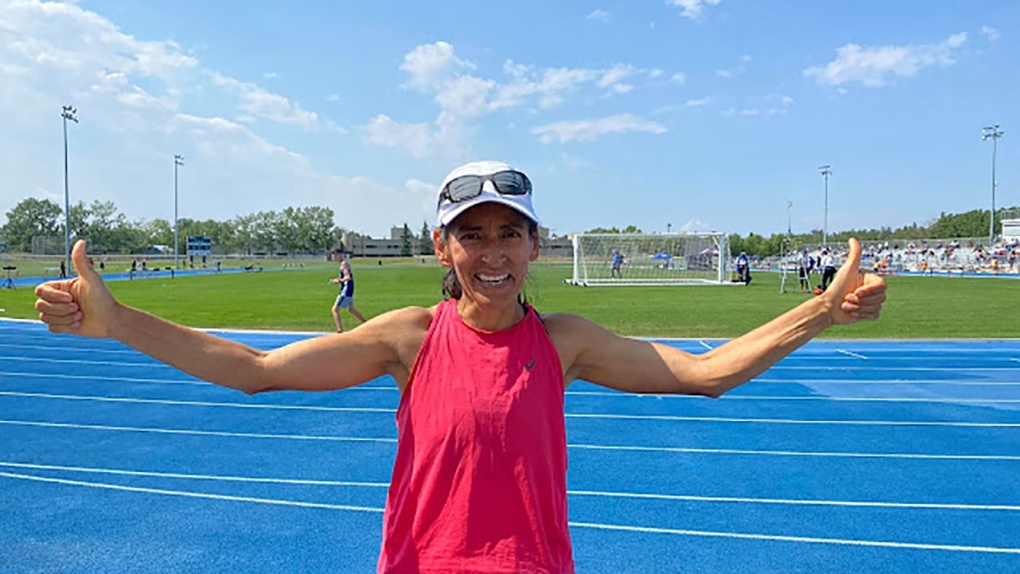 In an interview with CTV News, Zambrano said the combination of a long lead time, sea-level race and a great atmosphere made Victoria a record-breaker for her.

"Since I registered for the race back in June, I had the idea that it was possible to break the record in Victoria," she said in an email. "I knew the course because I ran it in 2016 and being at sea level, I felt I had a better chance to make it happen.  Also, I ran the Calgary half marathon Sept 19 (I ran 1:20:05) and it gave me confidence that I could beat the record."

"When I started the race in Victoria, I started to push the pace from the beginning and it was great to have other people to run with," she added.  "I was happily surprised to see the clock as I approached the finish line showing 1:18.  Because I didn't look at my watch during the race, I just ran how I felt, having done the training to know the feel of the pace I should be running."

That prompted a series of congratulatory comments on the Facebook page of the Calgary Roadrunners Club, as Zambrano is also a regular participant and two-time winner of the Calgary Marathon (in 2000 and 2014).

Sunday was also Zambrano's 51st birthday. The record-setting time added to an impressive year for Zambrano: she has set two Alberta and two Canadian running records in 2021.

Road racing has played another significant role in Zambrano's life: according to an article in Impact Magazine, she met her husband Steven Tober at a race in Colombia.

Thousands of runners participated Sunday in Victoria, running in both the half-marathon and the 8K, which kicked off at staggered start times to make for a safer gathering. 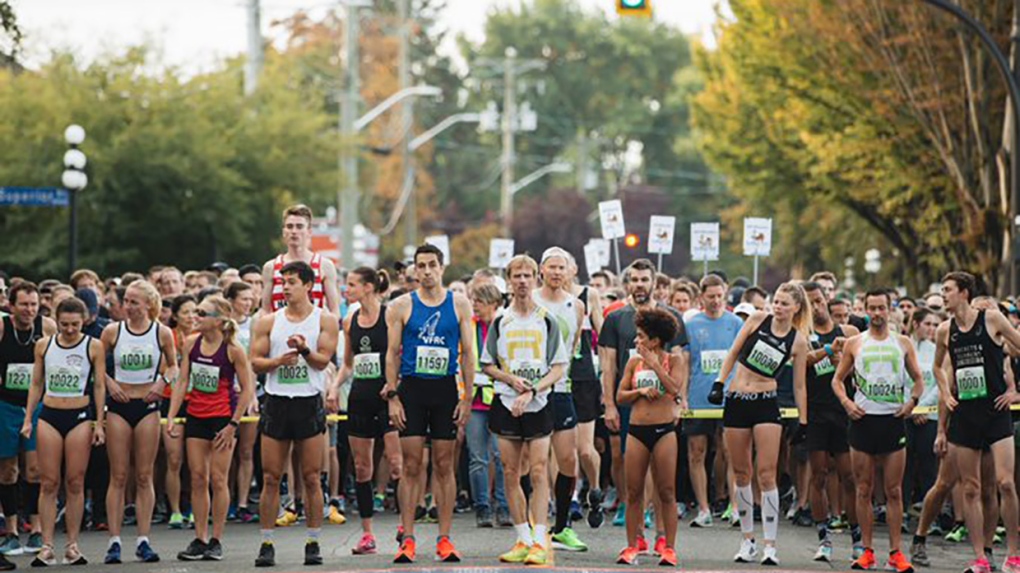