Calgary's 6 unsolved murders from 2022: What we know

Calgary's 6 unsolved murders from 2022: What we know

Of the 24 homicides Calgary has recorded so far in 2022, six of them remain unsolved, leaving still-grieving family members desperate for answers.

Though the Calgary Police Service's homicide unit is working day and night to close all the outstanding cases, Staff Sgt. Martin Schiavetta says the amount of charges already laid is positive.

"We're currently at a 75 per cent clearance rate, which is actually extremely high for this time of year," Schiavetta said. "Usually it takes a year or two after that calendar year to get to that level."

Of the unsolved deaths, four of six are believed to be linked to organized crime and at least five of the victims were shot.

Schiavetta says shooting-related homicides, particularly those with an organized crime connection, remain the most difficult cases to solve.

"They're targeted, they're pre-planned, they involve – sometimes – electronic surveillance, physical surveillance… and the suspects are trying to disguise their identity. They're trying to rely on witness intimidation. They may be stealing vehicles to use in the crime, they're burning those vehicles afterwards to destroy any evidence. So their goal, obviously, is to defeat the police in their investigation and to get away with murder."

Schiavetta says regardless of whether the victim is involved in organized crime, the goal is always to lay charges and provide closure to the family.

"It's important that we have a dialogue with the victims' families. We try and share as much information as we can with them. Obviously, we can affect the integrity (of the) investigation as we go along, but we want to engage the families, let them know that we're doing everything we can to hold people accountable."

Thirteen of the city’s homicides this year (54 per cent) have included the use of firearms, compared to nine in 2021.

There are six Calgary homicide cases from 2022 where no charges have been laid, including: 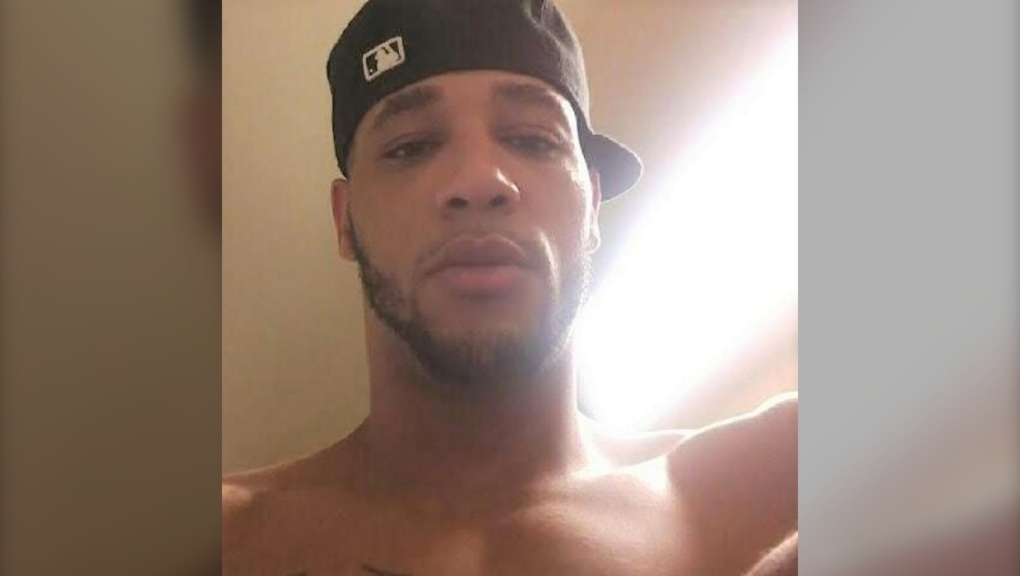 Despite life-saving efforts from officers and paramedics, he was pronounced dead on scene.

His death marked the first homicide of 2022.

At the time, police said they were searching for a small black or dark grey SUV that may have frequented the area. 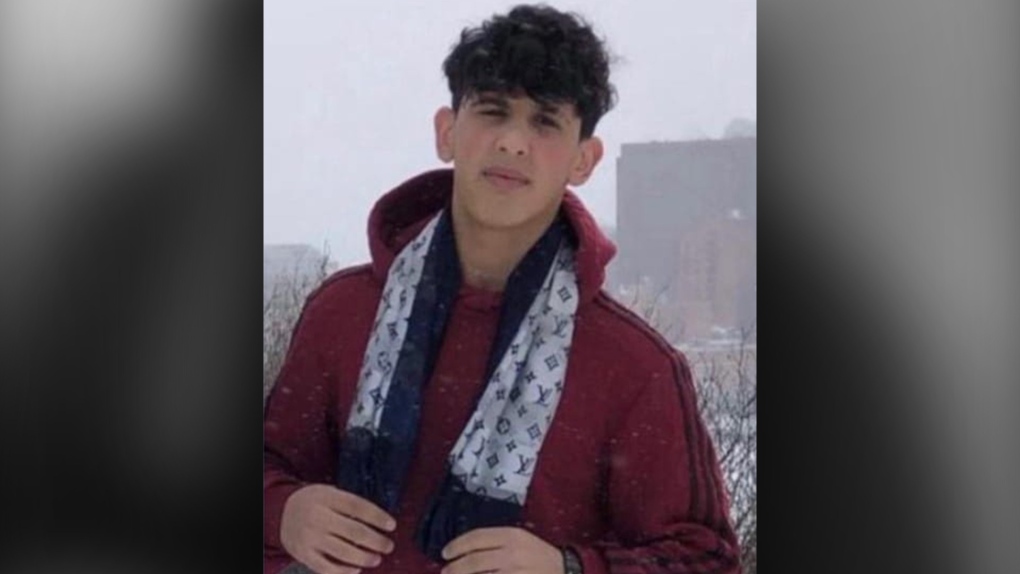 He was stopped at a red light at the intersection of 16th Avenue and Fourth Street N.W. when the shots were fired.

Police say Al Aqal's attacker exited a vehicle that had pulled up behind his, approached the driver's side of his truck and opened fire. 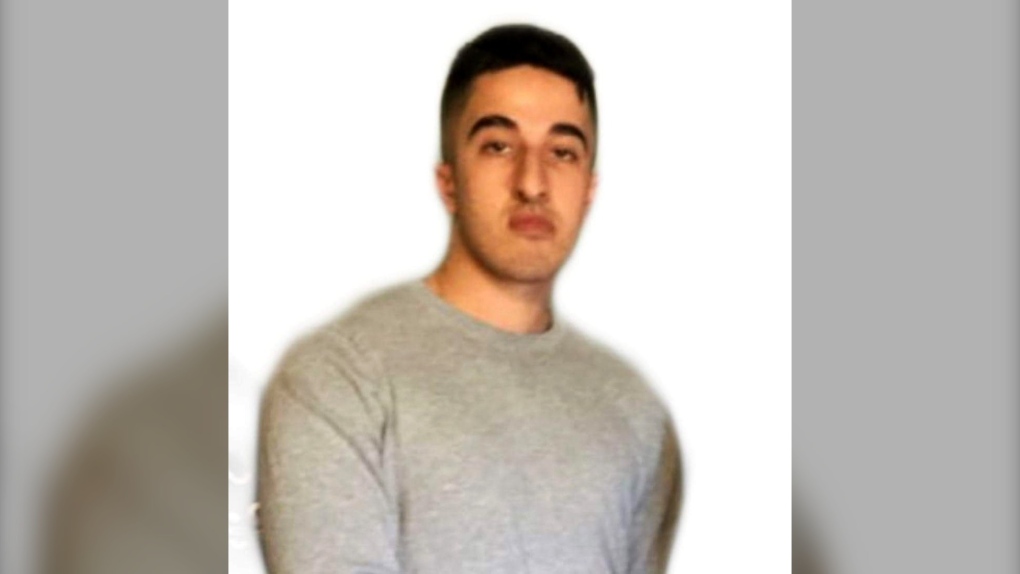 Majed Ahmed Zulfiqar has been identified as the man killed in a shooting near 16th Avenue N.W. on April 1, 2022. (Submitted)Majed Ahmed Zulfiqar, 26, died after being shot several times while sitting in an SUV outside the Jerusalem Shawarma at 1608 Second St. N.W. at around 8 p.m. on April 1.

Zulfiqar and his friend had exited the eatery and headed to their vehicle, parked in the alley behind the restaurant. While they were sitting inside the SUV, police say multiple people approached and fired several rounds.

Police say the offender(s) then fled the scene in a vehicle eastbound on 16th Avenue, toward Edmonton Trail N.E.

Police have asked anyone with dash cam footage from either eastbound or westbound 16th Avenue, between 10th Street N.W. and Deerfoot Trail N.E, between 8 and 9 p.m. on April 1 to contact them. 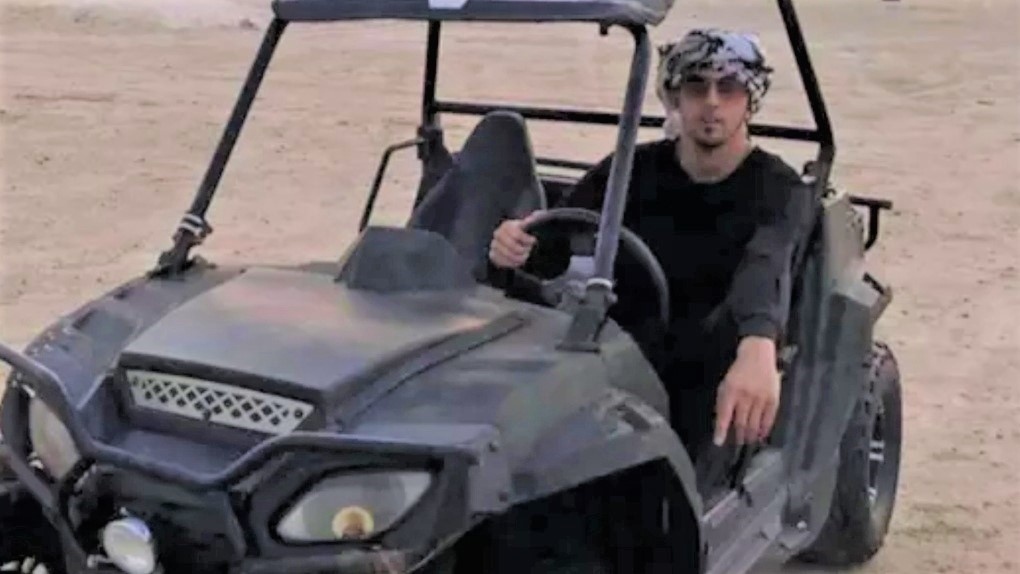 At the time, investigators said they were trying to locate a vehicle seen leaving the scene right after the shooting. It was described as a dark-coloured 2003 to 2006 GMC Sierra truck with aftermarket headlights and exhaust system.

A GoFundMe account created on behalf of the victim's father described Ahmed as the type of guy who would try to put a smile on everyone's face.

"We're just at a loss for words for what happened and wished this wasn't true," it reads. 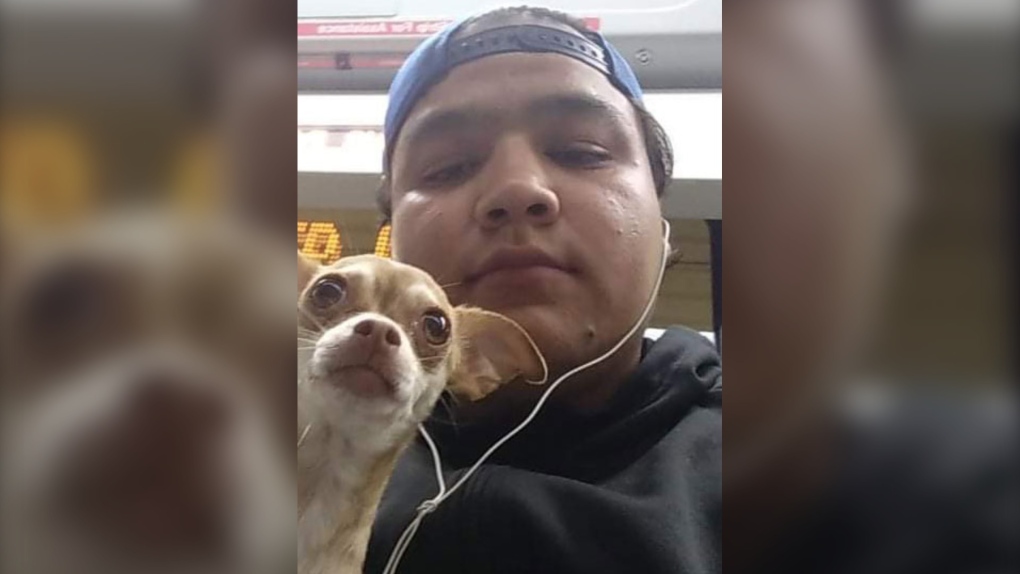 The family of Keanan Crane, 22, reported him missing on April 25, 2022. He was last seen alive in Whitehorn on April 11, 2022. (Calgary Police Service handout) Keanan Crane, 22, was reported missing in mid-April. His remains were found near Morley, Alta., on May 15.

Though his remains were found on the Stoney Nakoda Nation, Calgary police say he resided in Calgary.

Crane was last seen alive in the northeast community of Whitehorn on April 11 at approximately 10 p.m. His family reported him missing two weeks later on April 25.

His cause of death hasn't been released. 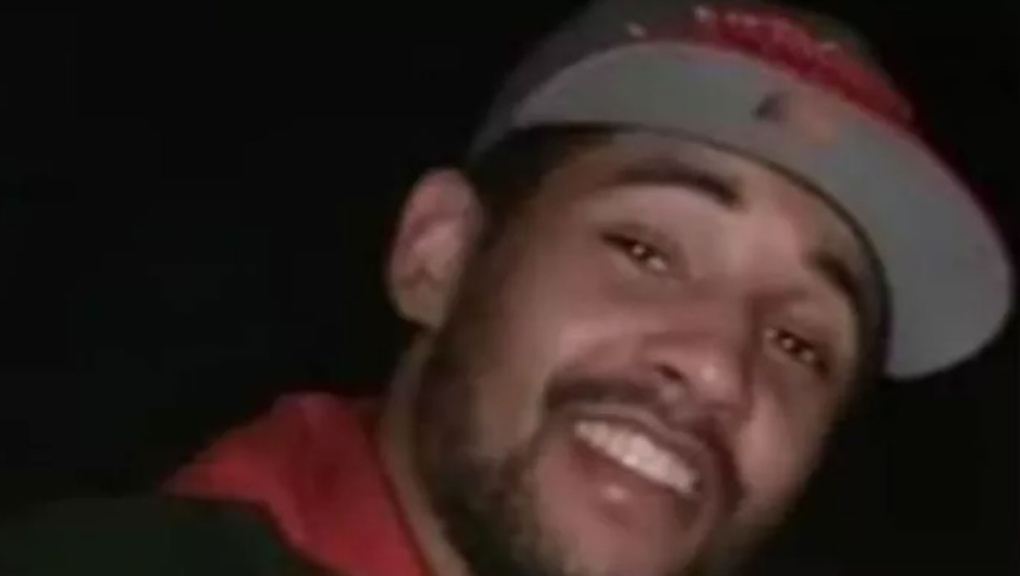 Investigators say Bennett was travelling with an unknown passenger in a Black Nissan Rogue prior to the shooting, and that the pair arrived at the residence together.

On July 8, police released a photo of the passenger, hoping the public might be able to identify him, and saying they believe he may have information that can help advance the investigation. However, on Friday, police confirmed the person has been identified and is not considered a suspect.

A GoFundMe account created to help his family pay for Bennett's funeral describes the young man as someone who loved music and had a passion for dancing.

'WE MISS HIM SO MUCH': BENNETT'S MOTHER SPEAKS OUT

Speaking to CTV News on Thursday, Bennett's mother said her life has been forever changed by her son's death.

"I got a knock at the door and two detectives came and told me about Shakiel and I just dropped on the floor," Shauna Burke said. "No mother wants to hear that and it's just very hard.

"I'm his mom and I'm not supposed to live past him."

Burke says her son had friends everywhere he went.

"Even at his funeral, I had so many people, it was only standing room, and they said so many good things about him," she said.

"The last time I saw him, he was at my house. He was moving my other son's car, and we were all just joking around having a good time. He's always with smiles and always making everybody laugh.

Burke is urging anyone who knows anything to come forward and tell police, saying it's hard sitting and waiting for justice to be served.

"It would mean so much to us if it was solved. Just a peace of mind," she said.

"If anybody has any – it doesn't matter what kind of information – any information at all, please come forward and say something."

Burke said her heart goes out to the other families who, like her, are waiting for the pieces of the puzzle to come together.

"I feel so bad for all the families that are losing their children."

Anyone with information about Bennett's death, or any of the other unsolved homicides, is asked to call the police non-emergency line at 403-266-1234, the homicide tip line at 403-428-8877 anonymously through Crime Stoppers.