Calgary's Gen Z ready to get into the housing market, study says 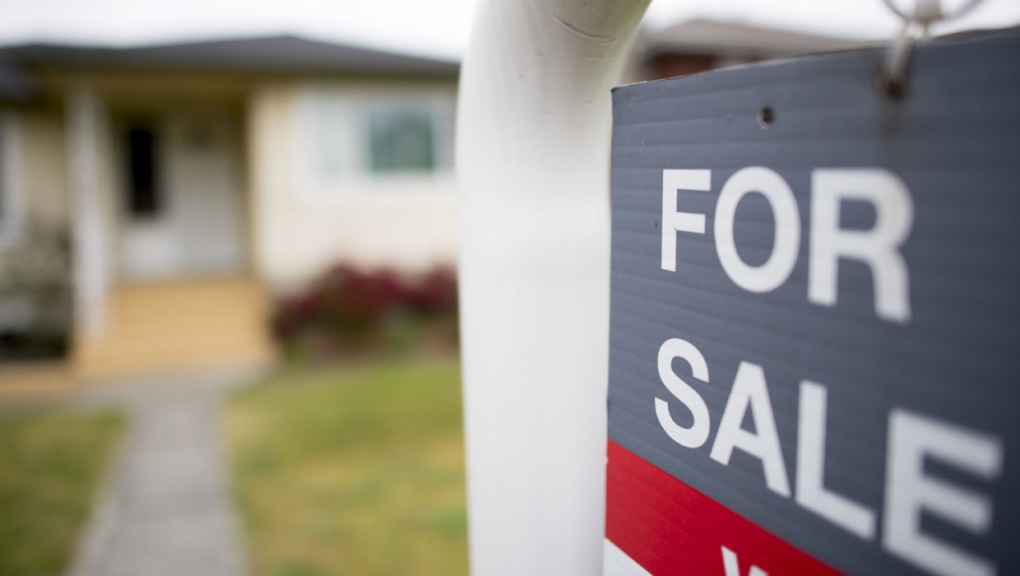 A majority of Calgarians between the age of 18 and 28 are confident they will soon own a home of their own, suggests data compiled by Sotheby's Canada and the Mustel Group. THE CANADIAN PRESS Jonathan Hayward

As the Canadian housing market continues to move ahead with prices not looking like they'll be dropping anytime soon, a newly-released study says a whole new generation of buyers are ready to make their mark.

The report, published by Sotheby's International Realty Canada and the Mustel Group, says that while the future of Canada's housing market is clouded by high prices and questions over affordability, a new generation of homebuyers has an optimistic outlook when it comes to real estate.

It also suggests that Calgary's Generation Z, who are classified as individuals between the ages of 18 and 28, are among the most confident in owning a home amongst all of the census metropolitan areas used in the survey.

The report says 78 per cent of Calgary Gen Z will buy a home in their lifetime while 53 per cent feel they are "very likely" to do so.

Calgary, as well as Montreal, are also attracting the most young, first-time homebuyers, the report suggests.

Sotheby's and the Mustel Group say this is the first study on the housing intentions of Gen Z.

"This study is the first of its kind in Canada to focus on this influential next generation of home buyers," said Josh O’Neill, general manager of Mustel Group in a release. "The findings reflect the sentiments and aspirations of young Canadians, and reveal trends that will have a significant impact on the future of the country’s housing market."

Sotheby's says the study also suggests the desire to own a home, especially given the current circumstances, has not subsided.

"The older segment of this generation is now on the brink of first-time homeownership and are poised to be both an influential consumer force in the Canadian housing market, and a prominent voice in defining housing needs in our communities," said Sotheby's president and CEO Dan Kottlick.

Despite the suggestion that Calgary's young population has a rosy outlook on their prospects in the real estate market, the report also found a majority of respondents (82 per cent) were concerned they might not be able to live in their community of choice once they're ready to buy a home.

"For Calgary’s Generation Z adults, paying for current living expenses, student loans and personal education are their most frequently cited barriers to saving for a down payment, reported by 28 per cent, 17 per cent and 15 per cent respectively," the report said.

Sotheby's says those prices, which are a fraction of those in the Greater Toronto Area and Metro Vancouver, are part of the reason Calgary's Gen Z is the least likely to have given up on the idea of owning a home.

"Thirty-nine per cent report that they have given up compared to 56 per cent in Vancouver, 52 per cent in Toronto and 48 per cent in Montreal," the company states. "Twenty-eight per cent of Gen Z Calgarians who had given up on single-family home ownership specifically stated that this is due to the high cost."

Canada's housing prices are also expected to increase in 2022. The latest report from Re/Max suggests average prices could jump by as much at 9.2 per cent.

That means that 2021 strong housing market could continue well into the new year, especially as buyers, who are buoyed by the ability to work from home, look for more affordable communities to live in.

According to the latest news from the Bank of Canada, Canada's key interest rate will remain at 0.25 per cent, but analysts suggested as many as four rate hikes in 2022 could be in the cards.

A rise in rates would impact interest charged for variable rate mortgages, which could tighten the finances of households that over the course of 2021 have added $121.5 billion in mortgage debt, including $38 billion between July and September.

"It's going to be, I think, particularly problematic for Canadians who have gone into fairly substantial mortgages, particularly when interest rates have been low for such a long period of time," said Tashia Batstone, president of FP Canada, a financial-planning association.

"What that means is you have to work harder to stick to your budget, you have to be watching the debt that you're taking on, and in particular watch that you may not be able to have the flexibility around mortgage loans."

The report is based on an online survey of 1,502 Generation Z adults between the ages of 18 and 28 in the Vancouver, Calgary, Toronto and Montreal census metropolitan areas.