CALGARY -- Calgary’s overall office vacancy rate climbed to a record high for the city and the rate could reach more than 30 per cent downtown, according to a report from Avison Young.

If its forecast for the next three years is correct, the report says  “Calgary’s downtown will cross into unseen territory for a modern, major office market in Canada.”

Available office space downtown spiked even higher, to 26.9 per cent in Q4, and it could surpass 30 per cent in the next year to 36 months, the report says. 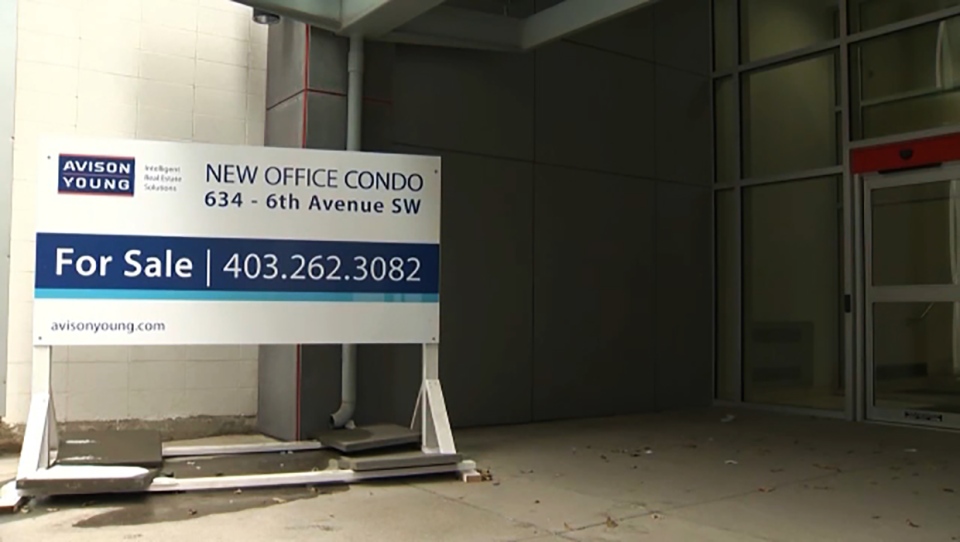 “Office vacancy had been rising for four or five years, but then with the additional impact of COVID-19, we’ve seen office vacancy spike up into record levels now,” says Susan Thompson, a research manager with Avison Young.

The report cites the city’s “struggling and evolving energy industry” as one of the biggest factors impacting office vacancy in the next three years.

The recent merger of Husky and Cenovus could result in about 2,150 job losses and could add another 537,000 square feet of vacant office space.

“Even if we look back at what’s considered to be one of the worst periods in Calgary’s history, 1982-‘83, Calgary only hit 22-24 per cent vacancy,” Thompson says. 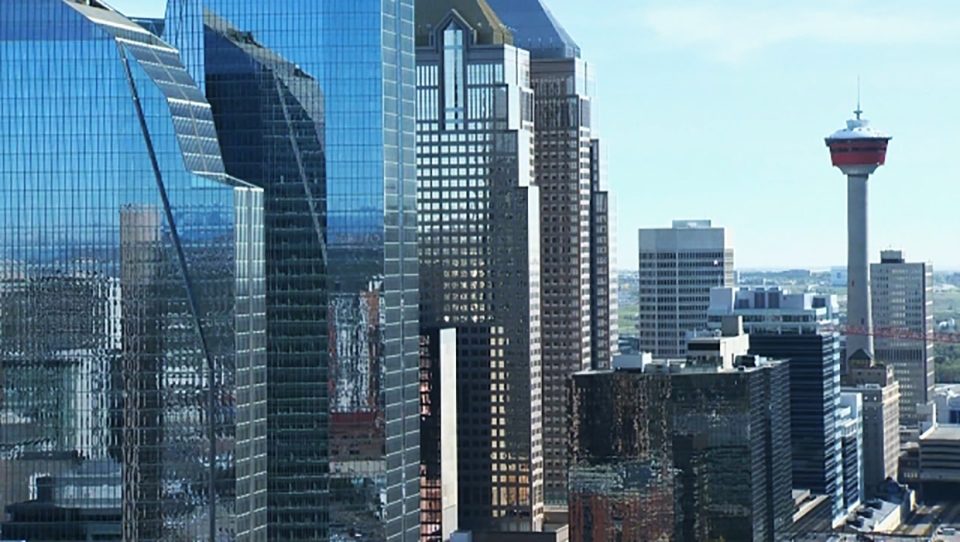 “We’re significantly higher than that now and it’s projected to go even higher.”

Of the 16 empty buildings in the city, nine are in the suburbs, three in the beltline and four are downtown — including the former Nexen building.

The report also says there’s an additional seven properties downtown that have greater than 75 per cent vacancy.