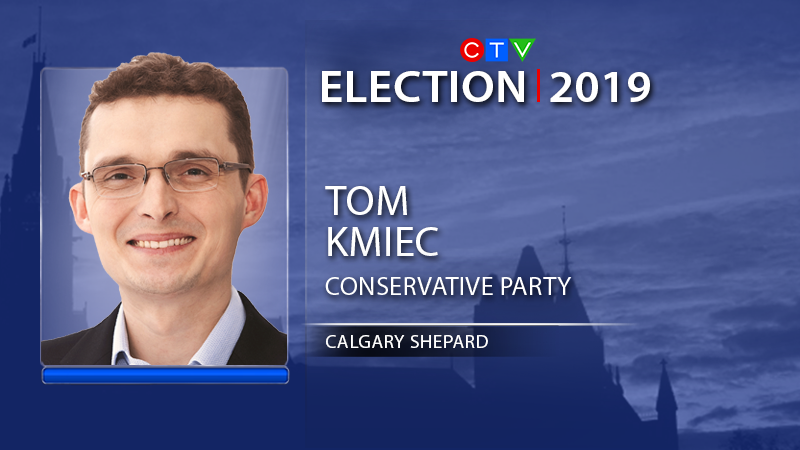 Conservative Tom Kmiec has been re-elected as MP for Calgary Shepard.

Calgary Shepard is located in the southeast quadrant of the city and includes an are annexed from Rocky View County in 2007. The riding is bound by 84th street to the west, a rail line to the north at 17th Avenue, Deerfoot Trail to the south and 114th Avenue to the east.

Calgary Shepard was a new riding in the 2015 election after boundaries were redrawn in 2012. The changes meant two long running federal cabinet minister, Jason Kenney and Deepak Obhrai were forced to run in other ridings at that time. Tom Kmiec, a former aide to Kenney, ran in the 2015 election and won with 66 per cent of the vote. 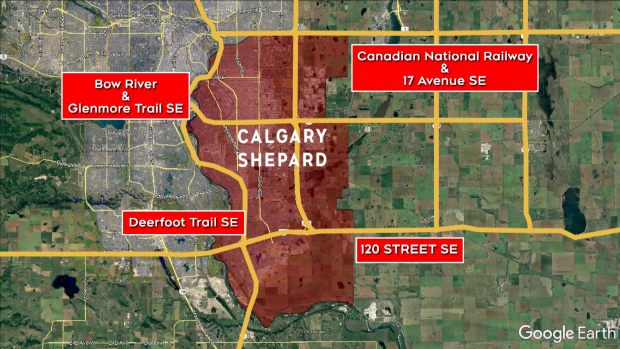 There has been some controversy between Kmiec and his Liberal opponent, Del Arnold, this campaign. Arnold accused Kmiec in the summer of living in Quebec and voting against "the pipeline." He later apologised calling it an unintentional error.