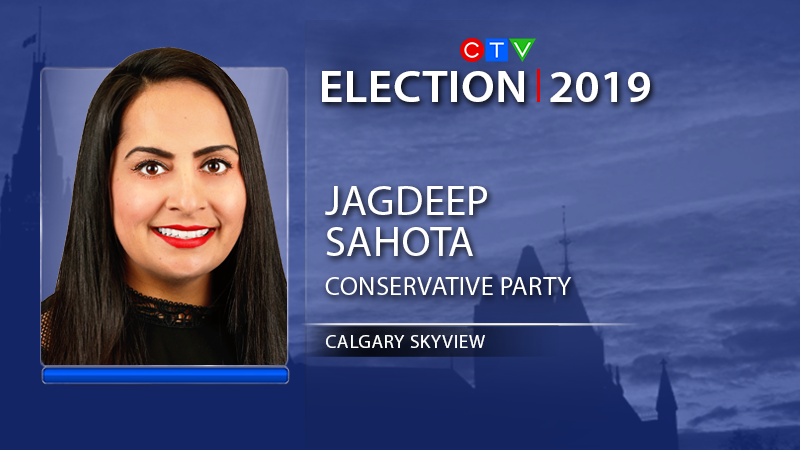 The candidates vying to become the Member of Parliament for Calgary Skyview, a position that had been held by independent MP Darshan Kang 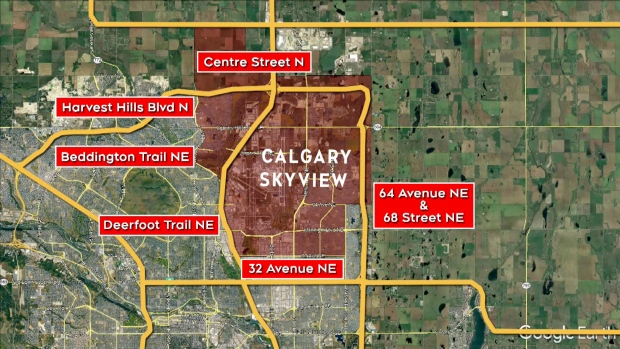 Calgary Skyview was one of only two Calgary ridings to elect a Liberal candidate in the 2015 federal election but the seat is up for grabs this election. Darshan Kang is not seeking re-election after resigning from the Liberal caucus in 2018, and sitting as an independent, after sexual harassment allegations surfaced.