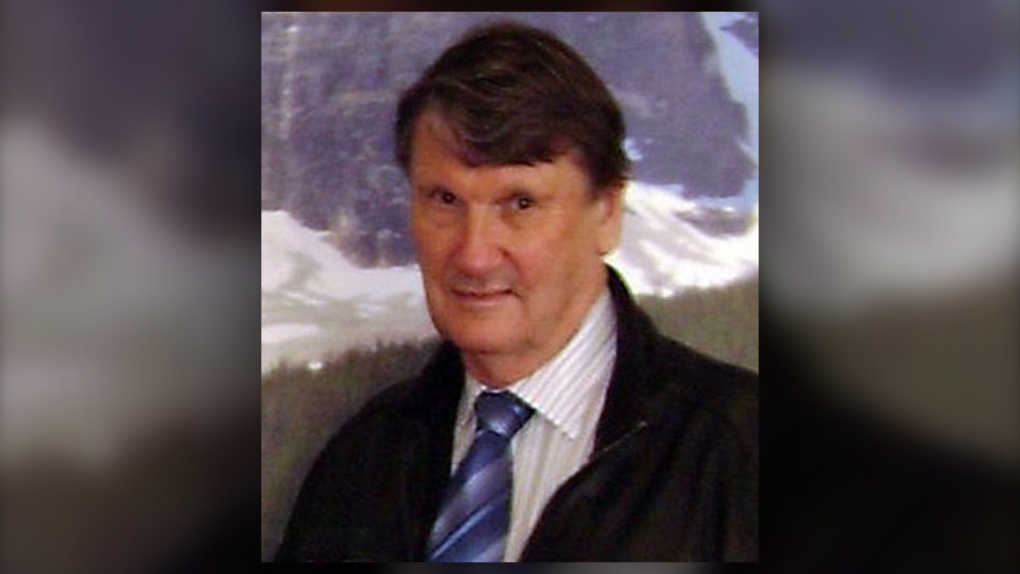 CALGARY -- A former marriage counsellor has filed a lawsuit against his former lawyer over what he claims was "incompetent and negligent work" that led to an initial conviction on a charge of sexual assault.

Johannes Kilian was charged in the spring of 2016 following an investigation into allegations that the therapist, who had practiced for more than 40 years, had sexually assaulted a patient several times during marriage counselling in 2013. The alleged assaults occurred after the patient, a woman in her 30s, began attending sessions without her husband.

According to the lawsuit, Kilian, who was in his 70s, hired Dean Zuk of Zuk Stewart Edgett Criminal Barristers as his legal representative due to Zuk's reputation and experience.

Kilian was found guilty and sentenced to three-and-a-half years in a federal penitentiary but he was granted a retrial in July 2019 after successfully appealing his conviction.

In his statement of claim, Kilian says the retrial was granted after the court determined Zuk's advice was insufficient on whether Kilian should testify in his own defence, that Zuk failed to address a discrepancy between the complainant's testimony and statement to police and that Zuk was unwilling to alter his initial trail strategy when evidence was presented.

The senior spent approximately two years in prison before being granted parole.

Dean Zuk has not responded to a request for comment from CTV News regarding the lawsuit.

Kilian's allegations against Zuk have not been tried in court.

The date of Killian's retrial on the sexual assault charge has not been confirmed.