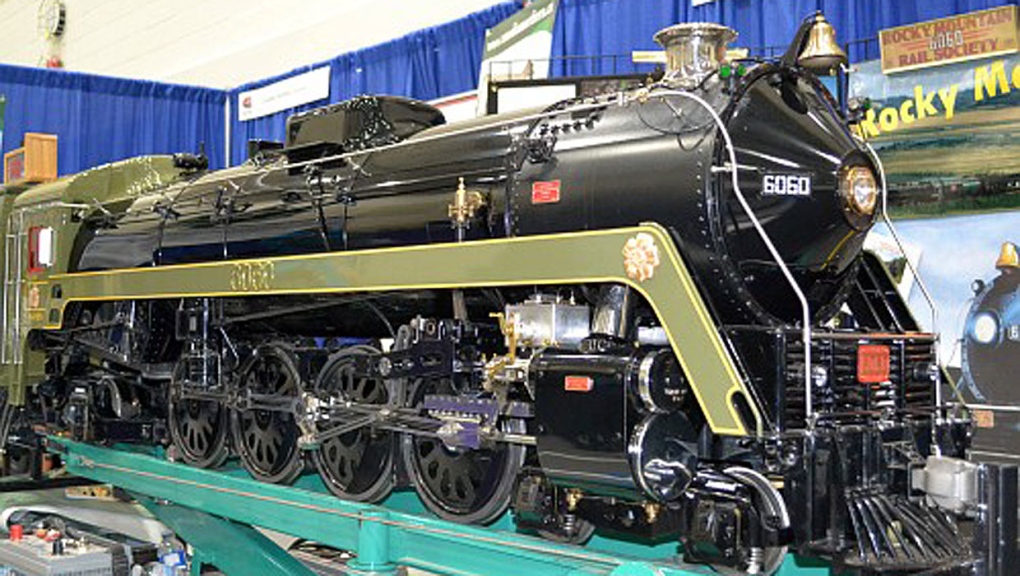 According to organizers, Supertrain is Canada's largest model train show. The upcoming event, scheduled for April 2021, has been cancelled as a result of ongoing uncertainty from the COVID-19 pandemic. (Supplied)

CALGARY -- A popular model train show in northeast Calgary had already called it quits on this year's show, but organizers say the 2021 exhibition won't be happening either.

Supertrain, an event that typically draws hundreds of vendors and thousands of fans to Calgary's Genesis Centre in April, announced Thursday that it would not be moving ahead with planning next year's event.

It said, in a Facebook post, that "a second and likely more difficult COVID wave" is to blame.

"Conditions do not look to be sufficiently better in time for SUPERTRAIN 2021. After considering the basic options — cancel now, or go forward with planning to a later decision point to proceed with the show or cancel, it seemed that eventual cancellation was inevitable."

Organizers also said that even if it was allowed to go ahead, they believed that both exhibitors and visitors would be leery about attending the event.

According to its website, Supertrain is Canada's largest model train show.

"This is with great regret that the Calgary Model Railway Society and the SUPERTRAIN Committee have decided to cancel SUPERTRAIN 2021," said Daniel Charest, Supertrain chairman, in an email to CTV News.