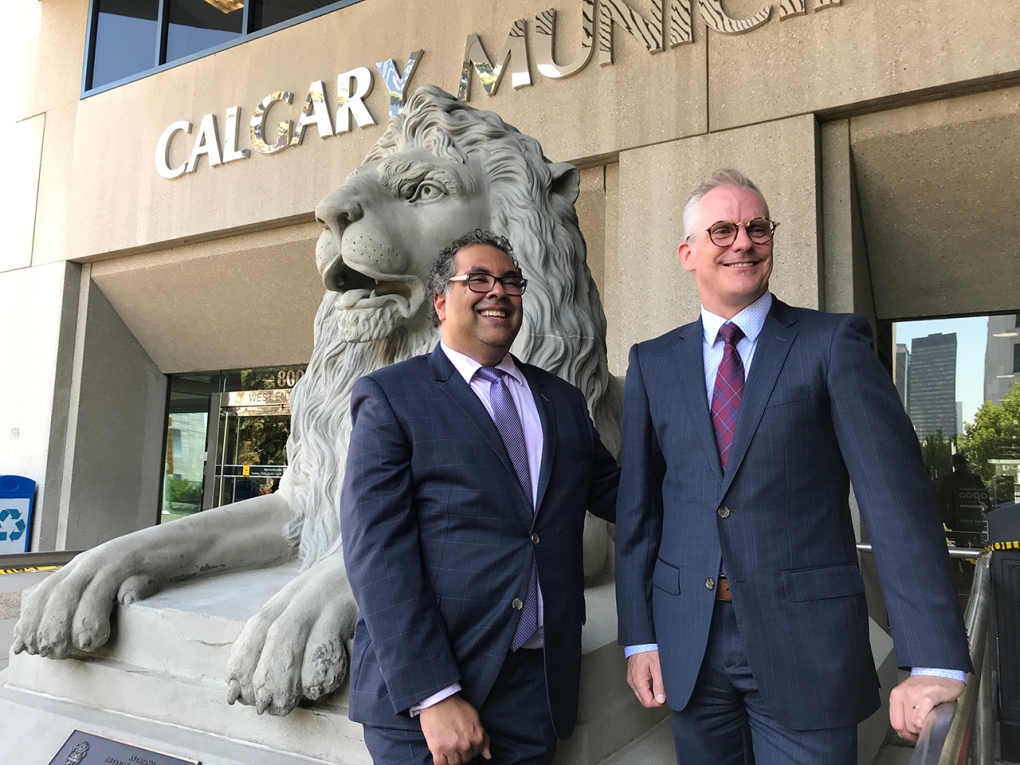 The City of Calgary now has a new city manager and the mayor says the appointment will ensure there will be a quick transition and new ideas for the community.

David Duckworth, who has served as the Utilities and Environmental Protection general manager since early last year, was hired to replace Jeff Fielding, who resigned from his post as city manager six months ago.

Duckworth will lead the city's administrative team and Mayor Nenshi says he is the perfect person for the job because of his role at City Hall.

"There will be little time lost in getting to know his way around City Hall while also bringing forward new ideas to help us deliver the high quality of service Calgarians expect," he said in a release.

Duckworth comes into the role with 29 years' worth of progressive local government experience, including 21 years in senior leadership roles.

He has worked in the City of Vancouver, Regional District of Okanagan-Similkameen, and the City of Kamloops.

"I am humbled and honoured to accept this role, and I am committed to ensuring that Calgarians receive the citizen-centred, quality public services they expect from their city," Duckworth said in a release.

He is scheduled to begin in the new role on August 30.