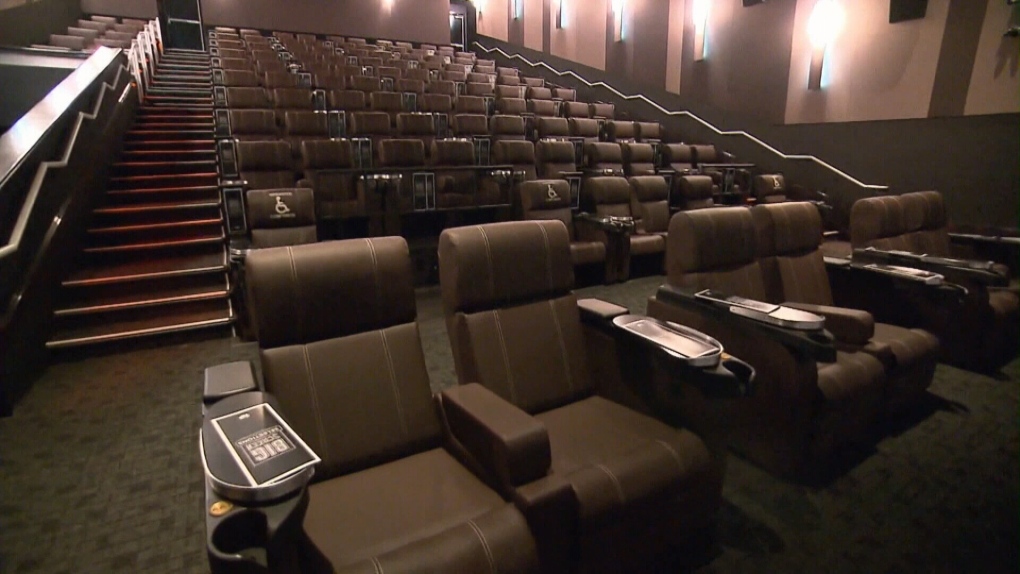 Theatres will remain empty once again for this year's Calgary Underground Film Festival, which is being run online due to the COVID-19 pandemic. (File photo)

CALGARY -- The 18th annual Calgary Underground Film Festival (CUFF) will go ahead this spring, featuring 10 days of online movies from April 23 to May 2, followed by three days of drive-ins from June 3 to 5.

Most movies will be available on-demand, with special events like the Opening Night Film, panels and other initiatives available at set times.

Filmmakers will still be invited to take part in Q&As and CUFF is launching a podcast, called CUFFcast, that will focus on in-depth interviews with alumni filmmakers and other industry creatives. The podcast will be hosted by CUFF lead programmer Cameron Macgowan and the first episode is set to be released in mid-March.

The drive-in location is being finalized, said festival director Brenda Lieberman, and the lineup for the 2021 edition of CUFF will be released in early April. Tickets will go on sale at the same time.

Last year's event also ran online, after first being postponed for several weeks due to the pandemic.

"We thought it went fantastic," said Lieberman. "The audience response and sponsor response was so far beyond our expectations. People loved all sorts of things, the accessibility of it, being in the comfort of their own home and watching as much content as they could, and a lot of people felt that they watched more films than they had in previous years."

Most movies will be closed-captioned and this year is also the first the festival is being extended from seven to 10 days.

"Since we're online we want to give people more opportunity to see the content," said Lieberman.

"And we're doing little tweaks on our end to try and make it always just a little bit easier for everyone."

A local artist is tapped to create the poster each year and this edition features the work of Trey Madsen, a graduated of the Alberta College of Art and Design (now known as Alberta University of the Arts).

"I feel like it really captures a lot of the different elements of this year and what's going on," said Lieberman.