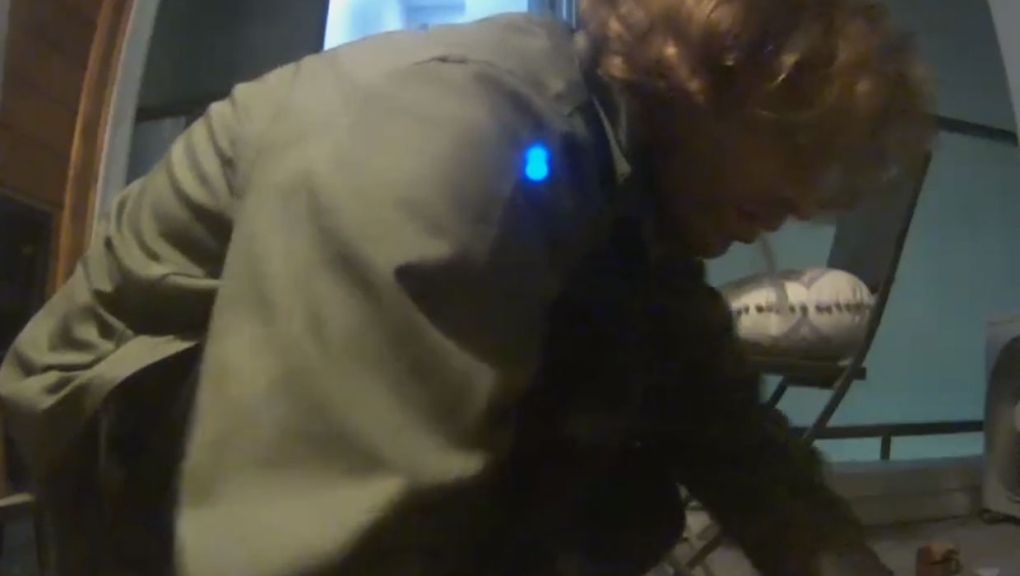 Calgary police say this man climbed onto the balcony of a woman's home at least five times since August. (Supplied)
CALGARY -

Calgary police are looking for the public's help to learn more about a situation where a man climbed onto the balcony of a woman's home five times since August.

Officials say they were notified by a female victim who told them a man, who was unknown to her, had been "continuously climbing" onto the balcony of her home in the 1500 block of 26 Avenue S.W.

During several of the incidents, police say a number of items were left behind. There are no details about what the objects were.

Following a brief investigation, it was determined that the suspicious behaviour began sometime in August and there are at least five reported occasions.

"Officers collected evidence from the scene, including CCTV images, and are now looking for the public’s help to identify the unknown man," police said in a release.

Anyone with information about the identity of this man is asked to contact police by calling 403-266-1234. Tips can also be submitted anonymously to Crime Stoppers through any of the following methods: