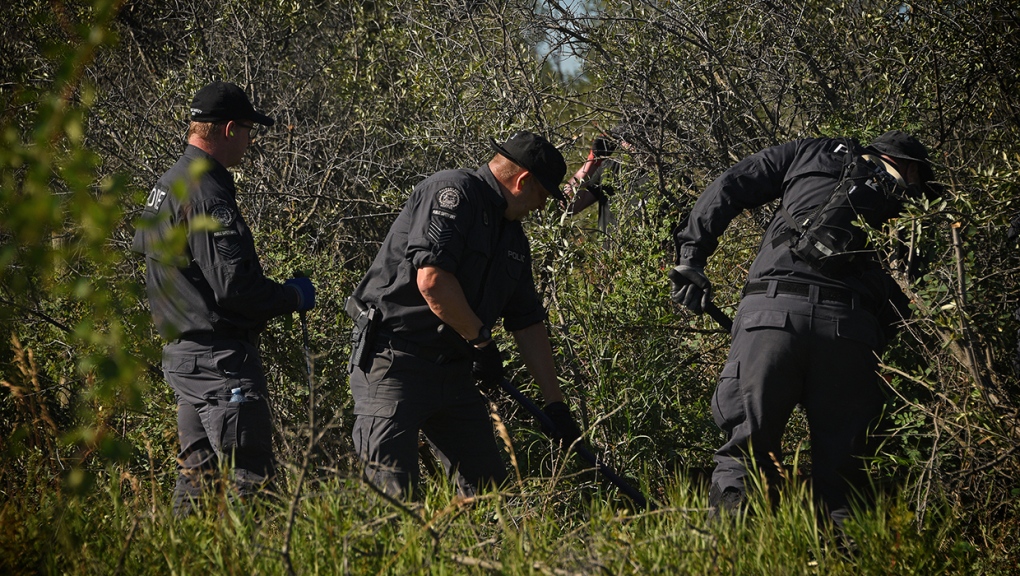 The search for physical evidence related to Howard's death started on the Siksika Nation last Saturday.

A Calgary woman has been charged in conjunction with the murder of Tammie Doreen Howard, also known as Irish, who was last seen in December 2016.

Police have been investigating her disappearance since Howard was reported missing in April 2017 by her family.

"Over the last five years, our Missing Persons Unit investigators have followed up on leads and pored over evidence in an effort to locate Irish, who we believe was murdered in a particularly violent way," said Acting Staff Sgt. Lee Treit. "We are saddened to share that through DNA processes, we have located and identified partial remains of Irish and continue to search for additional remains."

Natalie Renee Vinje, 36, also known as NV Evans, of Calgary was charged with first-degree murder in relation to Howard's death and remains in custody. 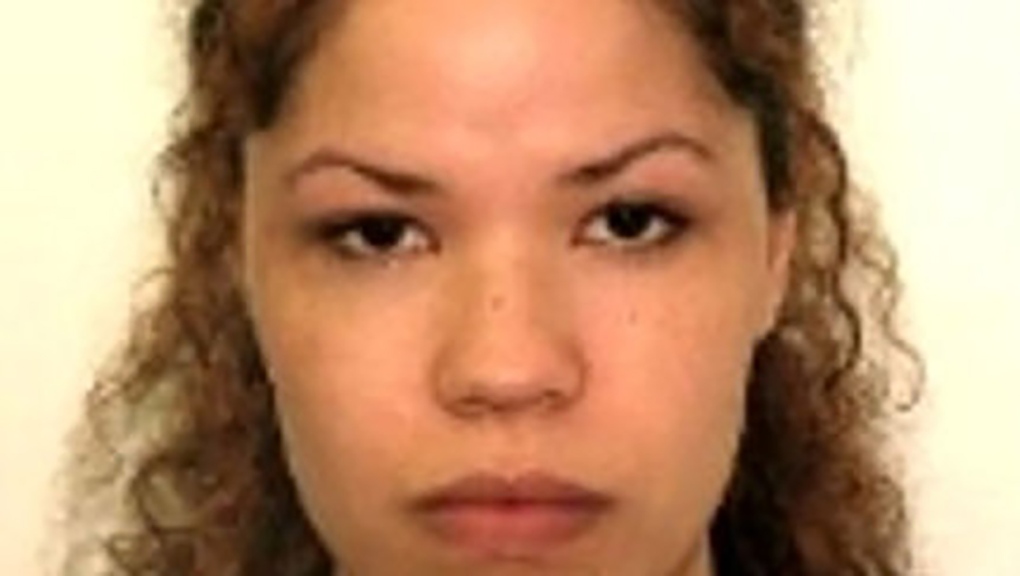 Natalie Renee Vinje, 36, seen here in a 2010 photo, also known as NV Evans, of Calgary was charged with first-degree murder in relation to Howard's death and remains in custody.

"We have reason to believe that the accused did not act alone and continue to search for answers in this homicide investigation," said Treit.

The search for physical evidence related to Howard's death started on the Siksika Nation last Saturday.

"We have reason to believe that Irish’s remains could be located east of Calgary and search teams continue to examine a large area of terrain on Siksika Nation land. Thank you to the Siksika Nation for allowing us to conduct our search," said Treit. 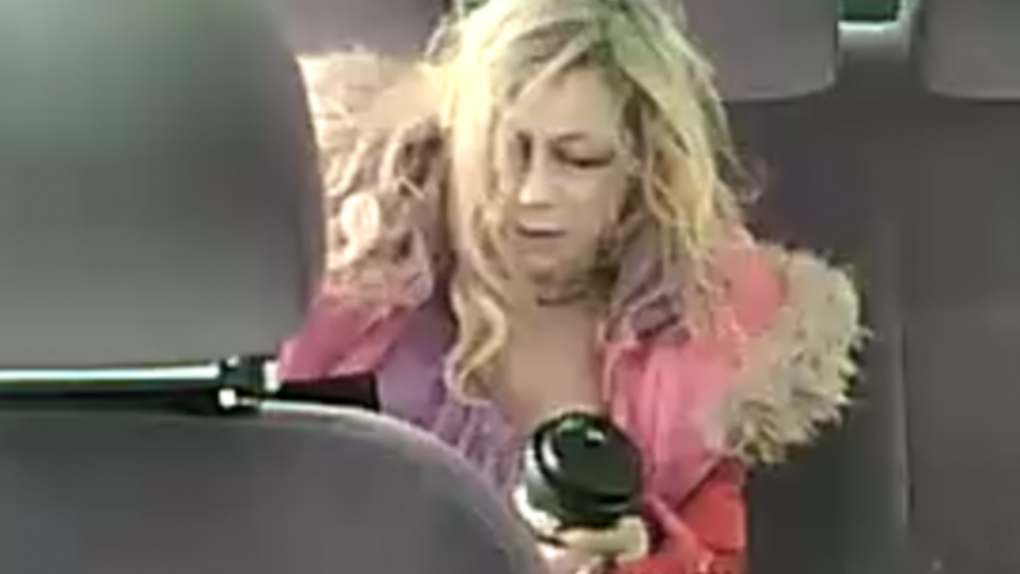 Anyone with information about the case is asked to contact police at 403-266-1234. Anonymous callers can contact Crime Stoppers at 1-800-222-8477, online or by using the P3 Tips app available at Apple or the Google Play Store.

This northern territory is the set of Indigenous-focused slasher movie

Canada's largest territory is the backdrop of an Indigenous-focused alien movie that follows a ragtag group of teens fighting to save their community.

Thanks to the James Webb Space Telescope, a team of Canadian astronomers were able to spot the most distant and possibly the oldest star clusters ever discovered.

The Toronto Blue Jays locked up a playoff spot Thursday afternoon without taking the field, securing a berth when the Boston Red Sox defeated the Baltimore Orioles 5-3.