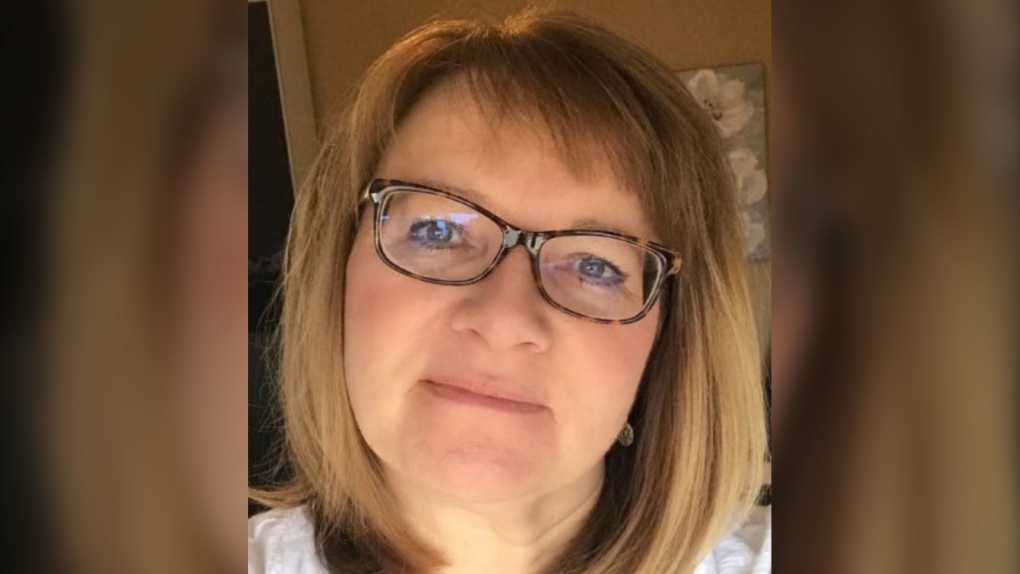 Calgarian Stephanie Hodgson was reported missing after she missed several plans on the weekend of Oct. 19 (CPS)

**UPDATE: Hodgson's body was located in Kananaskis on Oct. 23, 2019. Her death is not considered suspicious.

CALGARY – The Calgary Police Service is asking for tips from the public as the disappearance of a Calgary woman enters its fifth day.

Stephanie Hodgson was at CrossIron Mills in Balzac on the afternoon of Friday, Oct. 18 but the 49-year-old has not been heard from since her trip to the mall. Her vehicle is also missing.

The Calgarian, who lives in the Glamorgan area, was reported missing after she missed several planned events on the weekend. Her disappearance is considered extremely out of character and her loved ones are concerned for her welfare.

Hodgson is described as:

Her vehicle is described as: