Calgary woman wanted on warrants believed to be in Saskatchewan

Police searching for a Calgary woman wanted on a multiple warrants say she is believed to be in Saskatchewan.

Sarah Dawn Wilm, 30, is wanted in connection to a break-and-enter at a house in northeast Calgary on Sunday, Aug. 8.

Police said the residents living at the home were threatened with a knife.

The warrant for Wilm's arrest was issued after police reviewed CCTV footage from the scene. 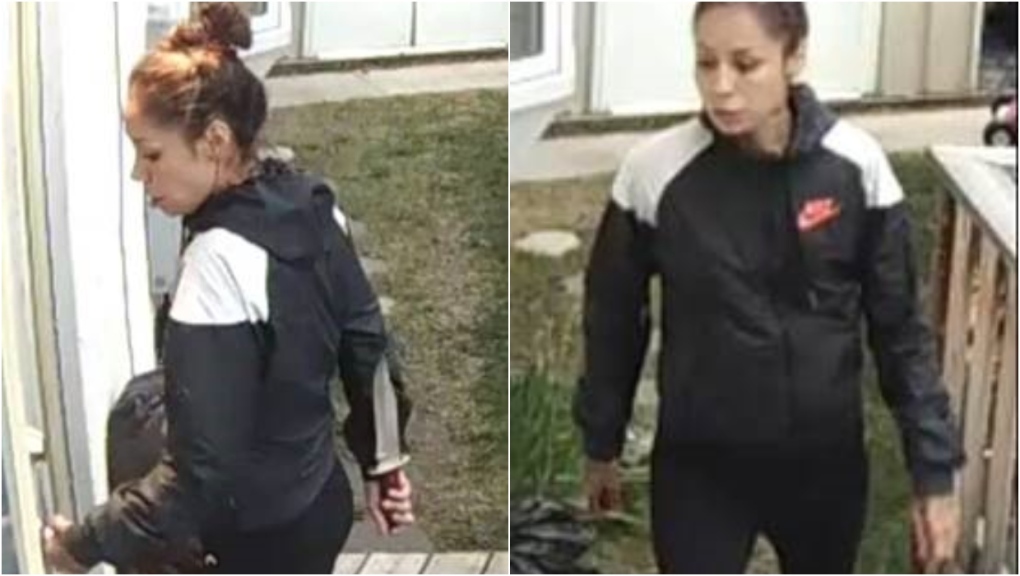 She is also wanted on a Canada-wide warrant for breaching conditions of her release after she was charged with unrelated offences in Saskatchewan.

Investigators have been unable to locate Wilm and believe she could be in Regina or Saskatoon.

She is described as being 163 centimetres (5’4”) tall with a slim build, brown hair and brown eyes. She has tattoos on her neck, chest and arms, as well as a notable teardrop tattoo near her right eye, police said.

Anyone with information about Wilm's whereabouts is asked to call the Calgary Police Service's non-emergency line at 403-266-1234 or to contact Crime Stoppers anonymously.