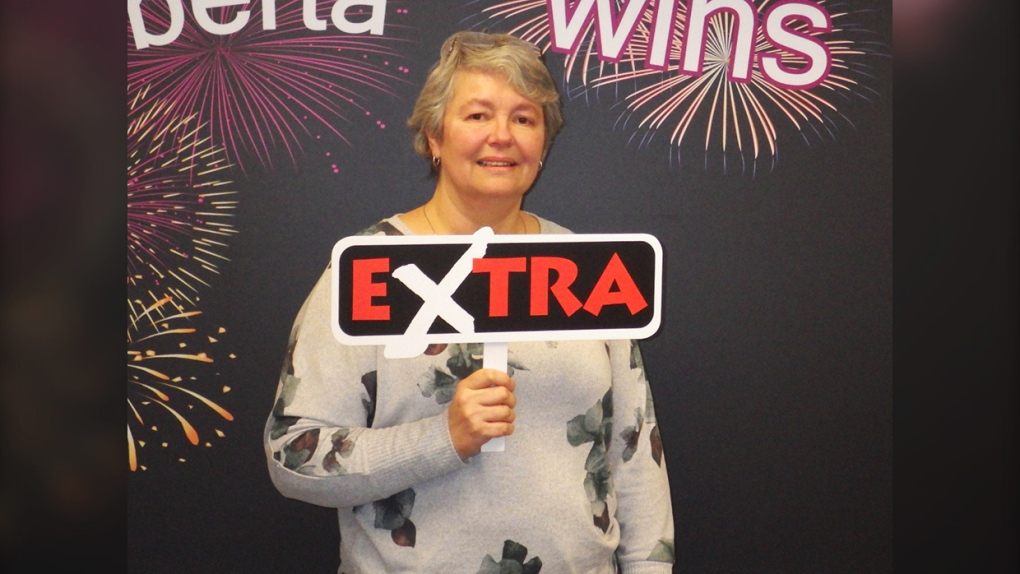 Calgary resident Kerrie-Lynn Crouch won $100,000 in a December drawing, then in late February, won another $100,000. She claimed her latest price in early April.

CALGARY -- A Calgary resident not only won the lottery recently. She won it twice.

Kerri-Lynn Crouch won $100,000 in the Dec. 18 Western Max draw when she added the Extra draw and hit the number.

Crouch was as surprised by her luck as anyone.

"I was completely shocked," she said, before adding that "it was very exciting."

Crouch bought the second winning ticket at the Save-On Foods at 300-1440 52 Avenue N.E., at the TransCanada Centre Mall. The first winning ticket came from a different vendor inside the same mall, Rexall Drugs.

With her most recent victory, Crouch will finish off some home renovations she started with the first $100,000.

"I'll finish the renovations we started to our kitchen and bathroom," she said. "When that's done, I'm going to start on the basement."