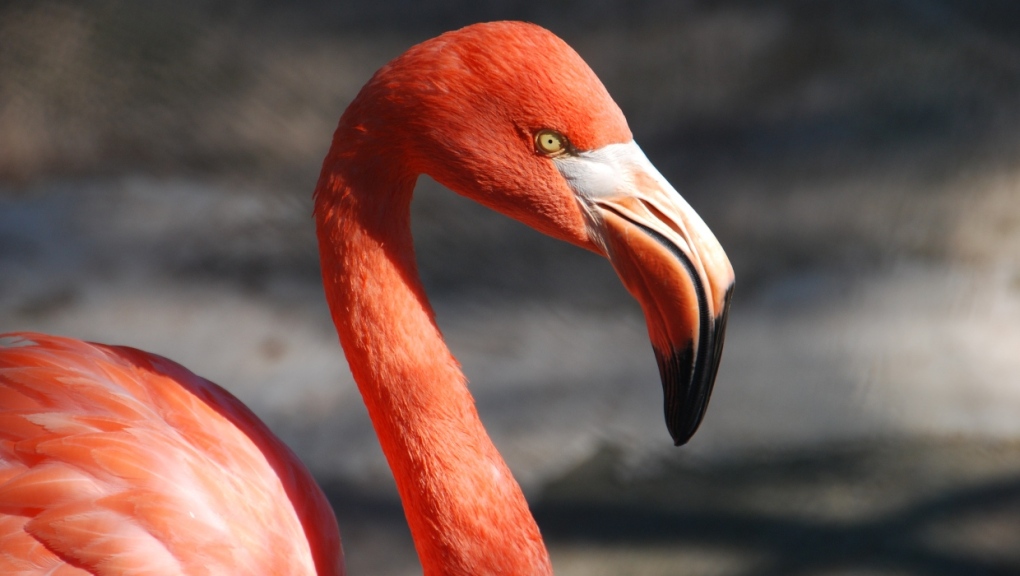 A stock photo of a flamingo. (pexels/pixabay)

The Wilder Institute/Calgary Zoo has announced the closure of its Rainforest Aviary amid the resurgence of avian flu cases in Alberta.

"The health and well-being of the animals we love and care for is our primary concern," the zoo said in a Wednesday Facebook post.

"We are proactively taking steps to protect our birds, and other susceptible species, from avian influenza."

All birds will be moved indoors and may not be viewable for visitors, including the Chilean flamingoes, rhea, ostrich, crowned cranes, peacocks and pheasants.

In addition to the closure of the Rainforest Aviary, the zoo says the Jihad Shibley Rocky Mountain Aviary remains closed.

The zoo says the indoor habitat at Penguin Plunge will remain open "for now" – but everyone entering will have to step on a disinfecting mat in the entrance vestibule.

"We are asking all visitors entering zoo grounds to notify guest relations or security team members if they have been around live chickens, turkeys, ducks or geese in the past week," said the zoo.

"If you are wearing the same shoes and clothes as when you were around live chickens, ducks, turkeys or geese, you will not be permitted to enter zoo grounds and will be encouraged to return on another day."

According to the Canadian Food Inspection Agency, there are currently 26 farms in Alberta with active infections, significantly more than any other province.

Species without outdoor access (rock hyrax, slender-tailed meerkats, African Crested porcupine, Egyptian tortoise, round nosed plated lizards, and hippos) will not be viewable until it reopens.

What the latest Bank of Canada rate hike means for inflation, consumers

The Bank of Canada hiked its key policy rate by half a percentage point to 4.25 per cent -- the highest it's been since January 2008 -- on Wednesday in its final rate decision of a year that has been marked by stubbornly high inflation and rapidly increasing interest rates.

National Revenue Minister Diane Lebouthillier is facing calls from Conservatives to apologize for suggesting that Tuesday's auditor general report indicating that billions of dollars in COVID-19 benefits went to those who were ineligible was influenced by political pressure.

A photo of a pet dog named Bob and a couple of accidental selfies helped investigators bust an international drug trafficking ring, which saw nearly $75 million worth of drugs stopped from hitting the streets of Australia.

Polygamous leader had 20 wives, many of them minors: FBI

The leader of a small polygamous group near the Arizona-Utah border had taken at least 20 wives, most of them minors, and punished followers who did not treat him as a prophet, newly filed federal court documents allege.