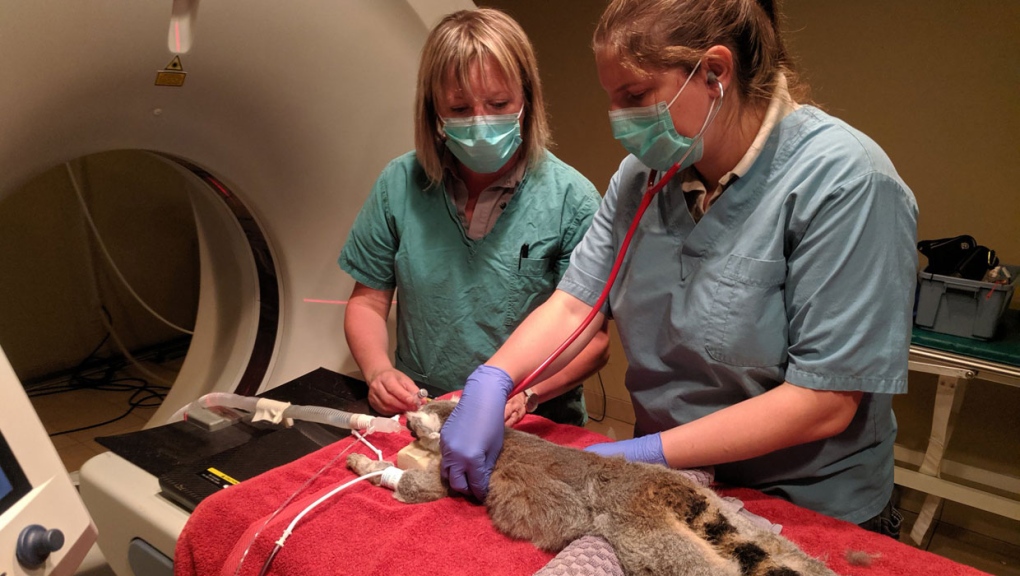 It's a sad day at the Calgary Zoo's Land of Lemurs as officials say an adult female lemur has been diagnosed with what's believed to be liver cancer.

Officials made the announcement on the zoo's Facebook page at 2 p.m., saying medical staff discovered a number of masses in the liver of Sophie, a 13-year-old ring-tailed lemur.

Medical staff say a number of tests were conducted on her, including a CT scan that confirmed the extent of the illness that has ruled out any possibility of treatment.

Sophie, who first arrived at the zoo in 2016, is still doing well and shows no signs of illness at this time.

Keepers aren't sure how long she is expected to live with the illness, but say they are watching her closely and are working to keep her comfortable.