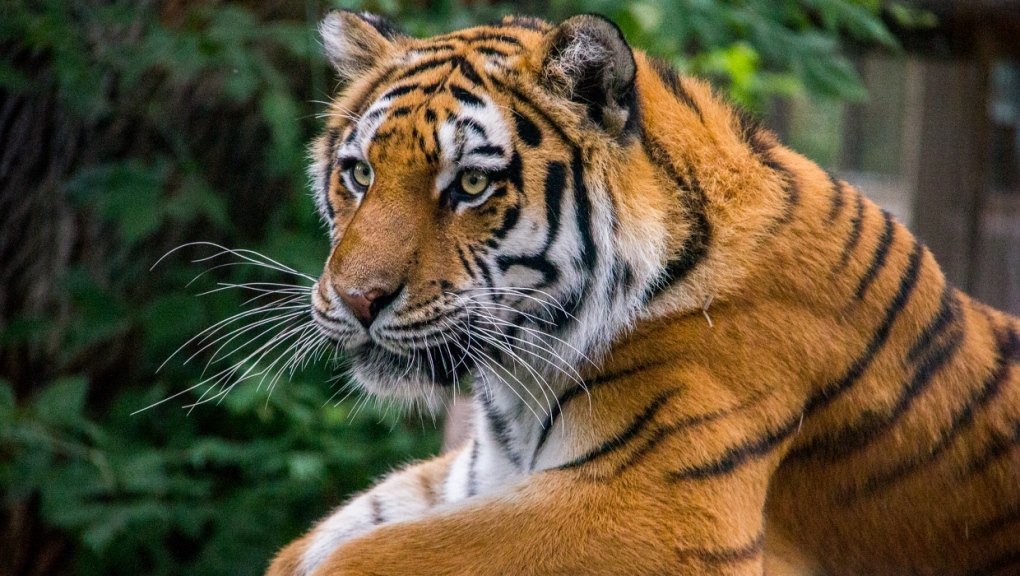 The Calgary Zoo is getting a new tiger that is expected to be a perfect match for female Sarma, and will hopefully lead to the pitter patter of little paws. 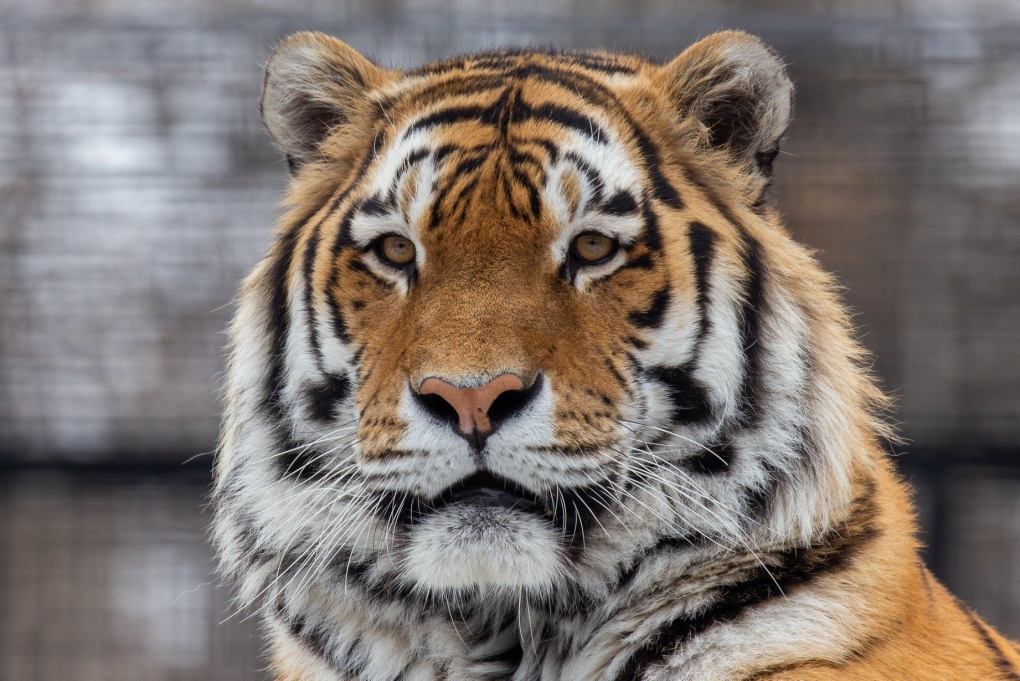 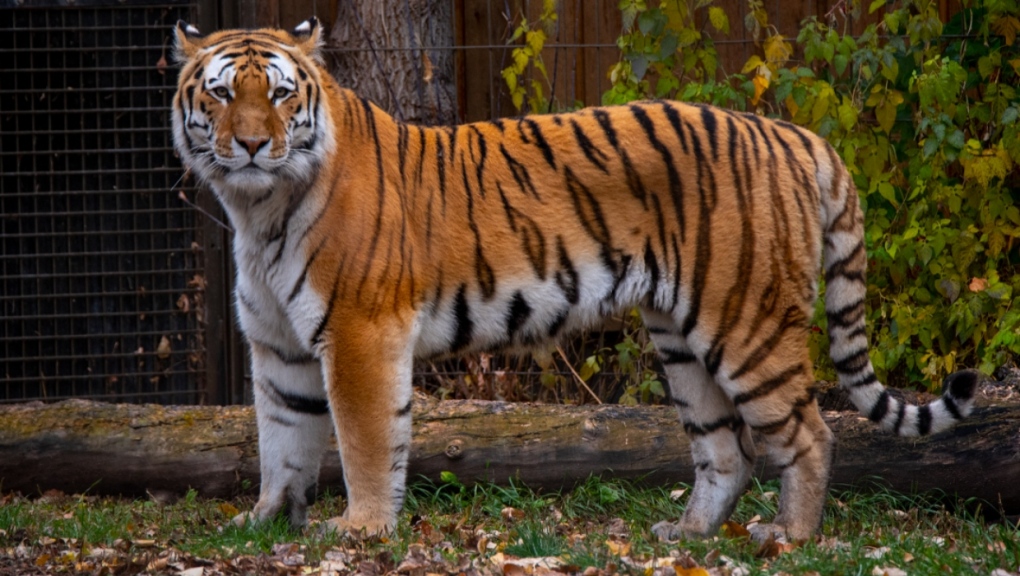