Calling on Canada to continue to support Ethiopian government 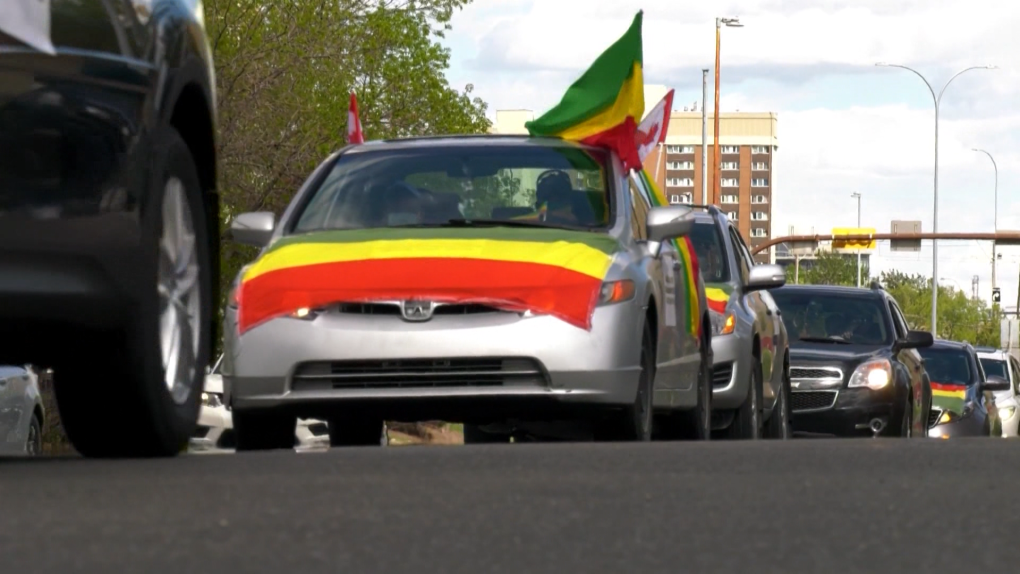 The group is protesting a decision by the U.S. government to negotiate with the Tigray People’s Liberation Front (TPLF). The Ethiopian government declared the TPLF a terrorist organization.

“That policy is very dangerous and going to destabilize our country further,” said Solomon Bassore with the Ethio-Canadian Network for Advocacy and Support.

The protestors claim the TPLF has a history of attacking the northern command of the Ethiopian army station in Tigray.

“The Ethiopian government is trying its best to support humanitarian aid… to the Tigray people and the rest of Ethiopia, so they need the help of the international community.”

The group is also calling for an independent investigation to determine what is happening.