Calls to Lethbridge's supervised consumption site up nearly 6,000 per cent 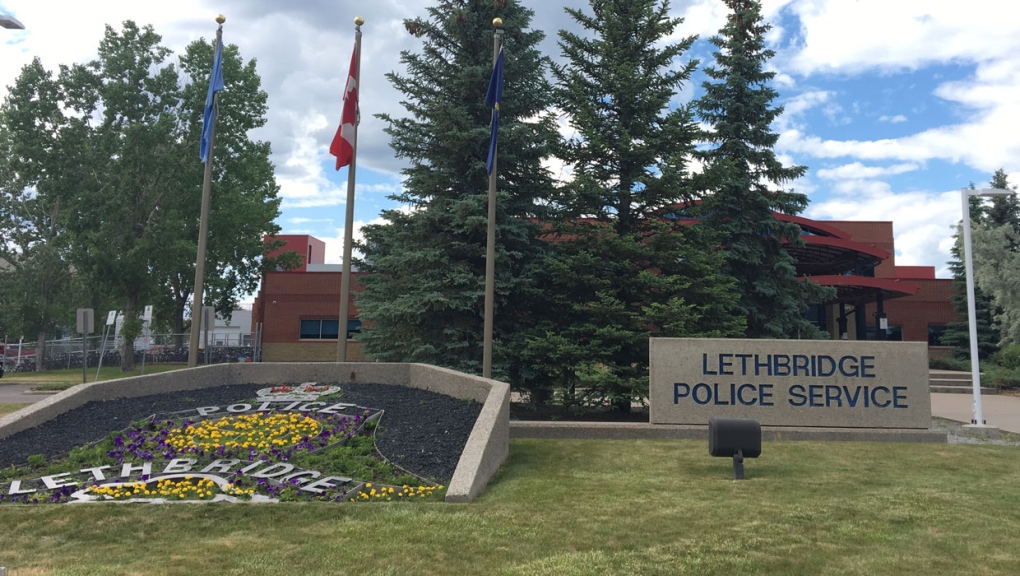 LETHBRIDGE – Police say their resources are extremely strained after a report revealed there has been a massive increase in the number of calls at the community's supervised consumption site.

The data, released during the Lethbridge Police Commission's meeting on Wednesday night, showed 424 calls for service in the area right outside the facility, located at 1061 1 Avenue S., between March 1, 2018 and February 28, 2019.

In the same period the year before, there were only seven calls for service which shows an increase of approximately 6,000 per cent.

The report indicates the main reason for the calls was for trespassing/unwanted persons, followed by complaints of a disturbance or nuisance.

The surrounding areas also experienced an increase in the number of calls for service since the centre opened.

The immediate area around the SCS, identified by police as the SCS sub-beat, had approximately a 250 per cent increase in the number of calls, from 289 between March 2017 and February 2018 to 1,023 the following year.

However, when the total calls for service in the City of Lethbridge are taken into account, there was only a 0.15 per cent increase between the two periods.

According to a report from ARCHES Lethbridge to mayor and council in August of this year, there have been over 260,000 visits to the SCS between February 2018 and July 2019.

Data on calls for service at the SCS and surrounding area is available below: