Can you fly to the U.S.? More direct routes to the U.S. as airlines add flights

CALGARY -- If you’re looking to fly to the U.S.  this week you can, as some airlines have added more direct non-stop service to several American cities, including WestJet.

WestJet will be offering flights direct from Calgary to various cities including Los Angeles, Las Vegas, Atlanta and Cancun (Mexico), with a stopover in Toronto.

That may run contrary to what many people believe, but the U.S. border isn't closed to air travelers from Canada, provided you haven't recently visited any COVID-19 hotspots.

A spokesperson for U.S. Customs and Border Protection says travel restrictions into the U.S. only apply to land ports of entry, including passenger trains and ferries.

“It does not apply to air, freight or sea travel,” the statement read.

Additionally, flights from the U.S. are still incoming, with passengers arriving Tuesday morning from Chicago, Dallas and Minneapolis.

Many were on repatriation flights, and transiting through the U.S.

“My flight was cancelled and rearranged three times on me," said Nick Bateman, who had been living in Mexico. "I’ve had my ticket for six months now.

“My fiancée is Mexican," he added, "so I was living down there, and (finally) my visa expired, so I had to come home.”

Bateman added that he will travel back home to Red Deer, and begin his 14 day self-isolation.

“My dad's got a list of a whole lot of work to do for me around the house, so I’ll be doing yard work and stuff,” he said. 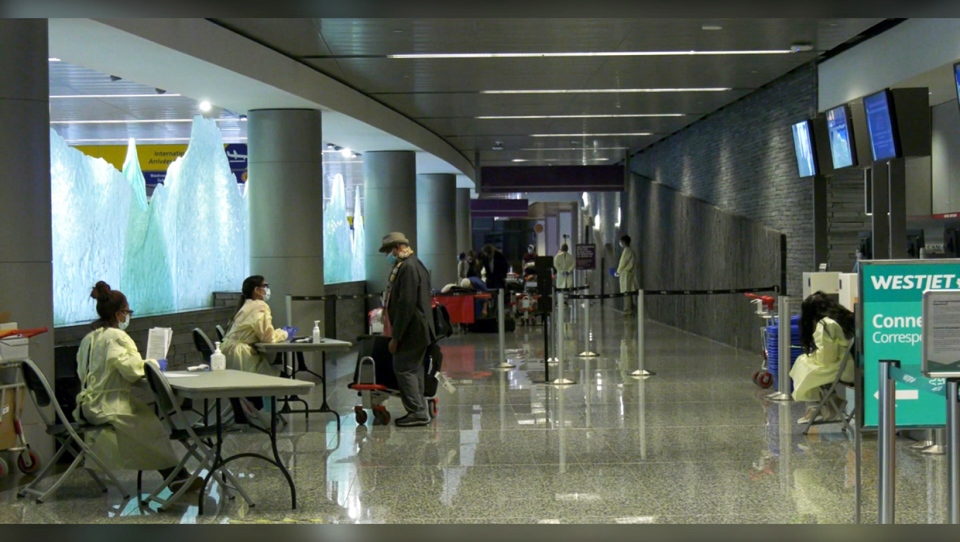 For Jen Mulhall and Mateus Wachter, the pair travelled to Guatemala just days before the pandemic erupted in North America back in March.

Transiting back through the US, didn’t cause too many issues for the pair.

“(In) Texas, the airport was dead,” said Wachter. “Everything was Saran Wrapped, which was kind of weird.”

“Where we were there weren't (any COVID-19) cases in the village or surrounding villages,” said Mulhall.

One traveller returning home from Costa Rica after living there for six months said she was impressed by the conditions upon arrival compared to the U.S.

“Its a lot stricter here,” she said. “They ask you to distance there, but it's not pushed too much.”

She adds that Canada should not increase flights to America.

“I think we should just hang tough right where we are at.”

Since March 21st, there have been 388,677 Canadian Citizens and Canadian Permanent Residents who have entered Canada by airplane. 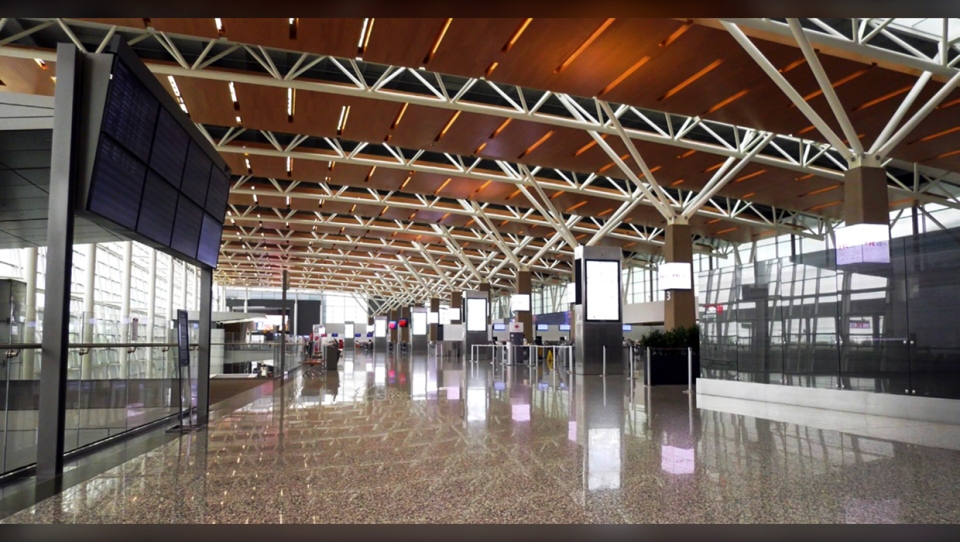 Overall, the total volume of air passengers to the United States declined by more than 97% in April and May 2020 compared to the same period of time last year.

Foreign nationals who are eligible to travel to Canada

Foreign nationals, including United States (US) citizens, can travel to Canada only if they’re eligible.

Immediate family members of a Canadian citizen or permanent resident

To be eligible, you must provide evidence that

You must also have a quarantine plan that shows how you’ll quarantine for 14 days when you arrive in Canada. This plan is mandatory.

If you’re staying for less than 15 days, you must meet the same requirements as all other foreign nationals.