Canada and U.S. COVID-19 hockey protocols playing out on the ice 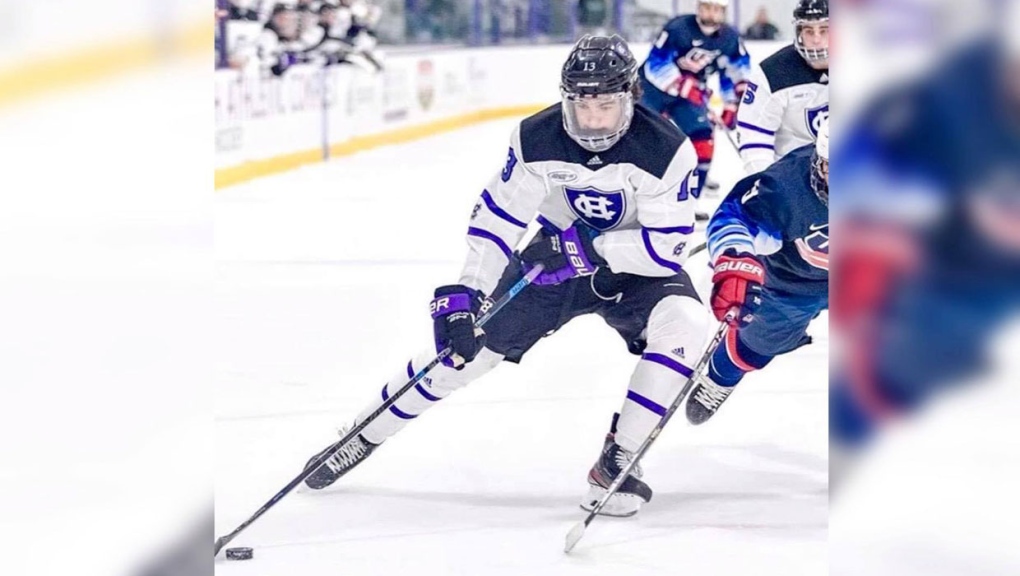 There are different plans for the 2020-21 hockey season at Canadian and American universities, officials say. (Supplied)

LETHBRIDGE -- Canada and the U.S. have taken different approaches to handling the COVID-19 virus and it’s resulting in a few changes to how seasons and tournaments are operating.

South of the border, several NCAA Division I hockey conferences have stated their intent to have a 2020-21 season but here it’s a different story.

USPORTS announced Thursday it was cancelling the 2021 men’s and women’s hockey national championship along with all other winter championships.

White played four seasons for the University of Lethbridge. Before the Pronghorns hockey program folded, he chose to play his fifth and final season for Carleton University in Ottawa. He was hoping to have run at a national championship.

“I kind of came in with the mindset to make the most of it while I can. If it works out that's absolutely perfect and if not at least I got something out of it,” said White. “Tough way for a lot of fourth and fifth-year athletes to end their collegiate careers.” 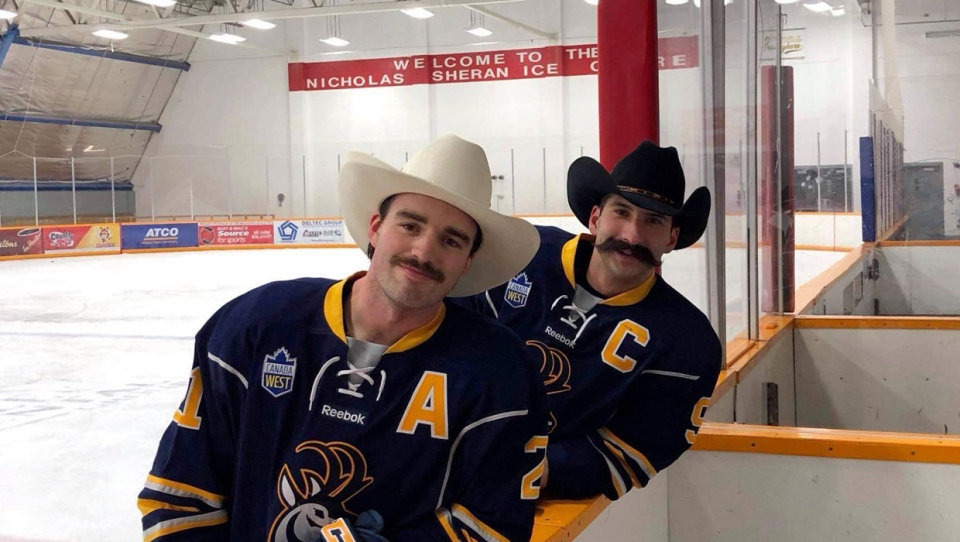 On the other side of the border, it's whole different feeling.

“Just finding out today that we’re going to have a season, everyone is so excited, you can just tell,” said Holy Cross College hockey player Grayson Constable.

Constable is entering his sophomore season with the Holy Cross Crusaders, an NCAA Division I program. Holy Cross is located in Worcester, Mass. and plays in the Atlantic Hockey Association. The majority of the NCAA's Div. I hockey conferences have announced plans to play in the 2020-21 season.

“We’ve been here since the end of August. We’re not allowed to see anybody else besides our own teammates,” said Constable.

The team is also avoiding overnight travel and testing players twice a week while they take classes online in their dorms.

“The experiences and friendships you make from being a college student being an athlete is in incredible,” said Constable. “You really do have to take everyday, every moment like it could be your last.” 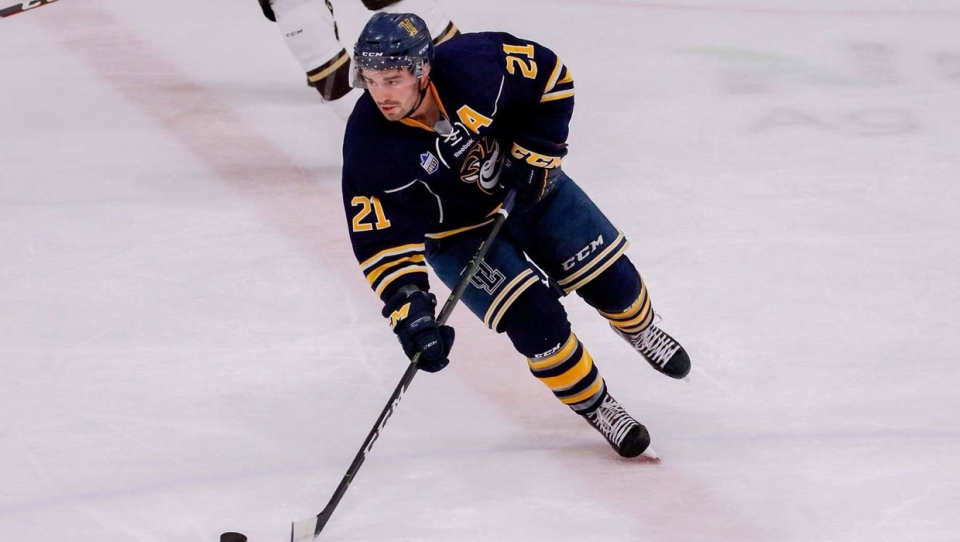 Since you don’t always know when that last shift is.

“I think I probably speak for all student-athletes when I say it’s a great experience and you get a lot more out of it than just the sports,” said White.