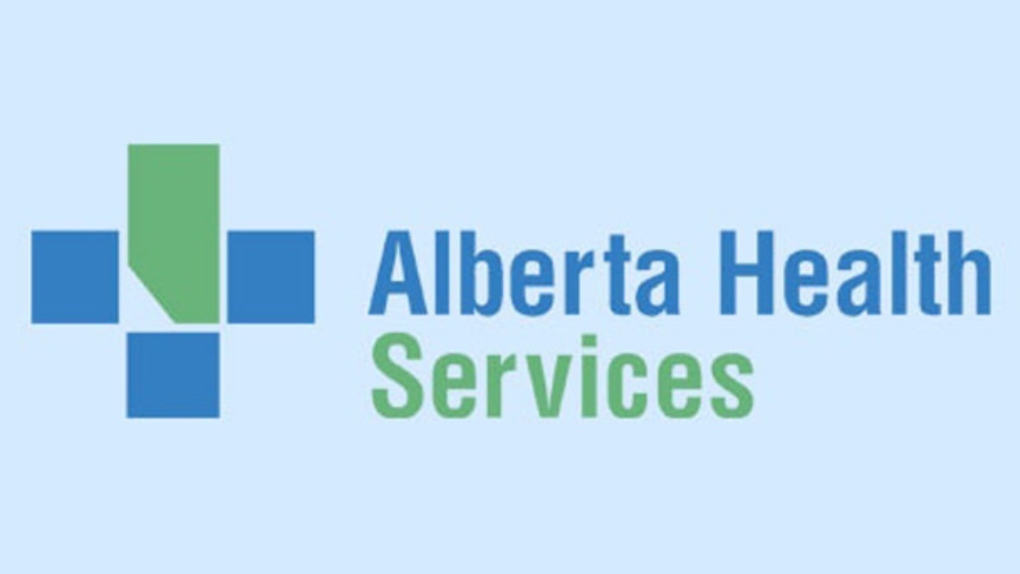 CALGARY -- Three businesses in the Calgary zone were issued public health orders because of the COVID-19 health rules this week, including a restaurant and a private Canada Day celebration in Calgary and an indoor playground in Claresholm, Alta.

The Ishtar Restaurant was told to stop offering shisha, hookah and water pipe services on June 24 after an AHS inspector observed a patron smoking shisha in the dining room.

The act of doing so is in violation of CMOH Order 25-2020, which was issued by Alberta's chief medical officer of health on June 12.

As a result of the AHS order, the owner of the restaurant was told to immediately close all shisha, hookah and water pipe services.

A spokesperson for Ishtar confirmed with CTV News that the order was made but says there were no customers being served shisha. They said it was being smoked by an employee of the restaurant during a private event while the establishment was closed.

They are aware that serving shisha is prohibited under the current health rules.

The order will remain in effect until the CMOH order has been lifted.

The second order was given to the Willow Creek Indoor Playground in Claresholm, Alta. on June 26 after the owner invited AHS to inspect the facility. The business, which operates day camps, was permitted to open as part of the second stage of Alberta's economic relaunch but AHS determined that it would be nearly impossible to maintain distancing on one of the play structures. An order mandated the closure of one indoor play structure but the rest of the facility was allowed to stay open.

Health authorities also issued an enforcement order against a private Canada Day event set up in northeast Calgary on July 1.

The order stated the organizer did nothing to "minimize the risk" of infection from COVID-19 at the outdoor event.

As a result, it was cancelled and the members of the public were told to leave.

The original version of this story incorrectly indicated that AHS officials found the Willow Creek Indoor Playground was violating the rules that prevented children's play centres from opening until the third stage of Alberta's economic relaunch.  The business was permitted to open as part of the second stage of the province's relaunch. The closure referenced in the story applied to a single play structure within the facility that was identified as a potential hazard during an inspection that was requested by the owner.