'Canada had an opportunity': Calgary company explores taking vaccine development out of Canada 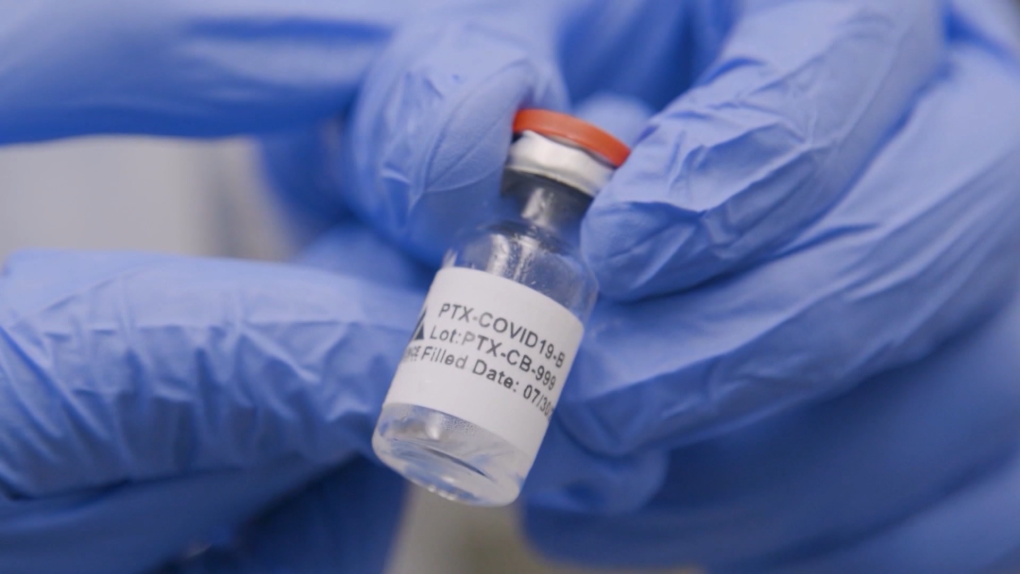 CALAGRY -- The CEO of Calgary drug research company Providence Therapeutics said they are looking outside Canada to develop their COVID-19 vaccine, after receiving no help from the federal or provincial governments.

In April, Brad Sorenson, the CEO of Providence Therapeutics, appeared before the House of Commons standing committee on international trade, asking for a $150 million investment that would act as a down payment on 50 million COVID-19 vaccine doses for Canada.

The company is getting ready to publish the findings of phase one of clinical trials of their mRNA vaccine. This type of vaccine teaches cells in the body how to make a protein, or a piece of a protein, that triggers an immune response, teaching the body to fight off future infections.

According to Sorenson, the company has received no response from the Federal government.

Sorensen also said he asked the international trade committee to pass a resolution that would require the Canadian government to include Canadian companies in discussions when procuring vaccines.

“I didn’t say they had to procure Canadian vaccines I said they had to include us in the discussion, that’s what I asked them to do.

He called the situation “mindboggling,” considering the state of vaccine rollout in Canada.

“We are the only mRNA company in Canada and we shared data with the federal government that says we are in the same class as Pfizer and Moderna and we’re not being engaged in the discussion,” said Sorenson. “It’s just not appropriate.”

Sorensen said they also offered to share their data with the provincial governments ahead of the public release. He added there was no reply from any province.

“If you’re a business owner, if you’re running WestJet, Air Canada, any of the industries that are getting clobbered right now and Canada is passing on the opportunity an mRNA produced in their country… that’s crazy.”

The Providence Therapeuticsis and their partner Northern RNA are exploring options outside Canada, including potentially holding clinical trials in India.

“Canada had an opportunity to add to capacity worldwide, to help solve the pandemic and instead, Canada hoarded vaccines and drove up international costs of vaccines, rather than adding to that supply,” said Sorenson. “As a Canadian, I’m embarrassed by that and I’m trying to do something to change it.”

The phase one clinical trial results are scheduled to be released the week of May 10.