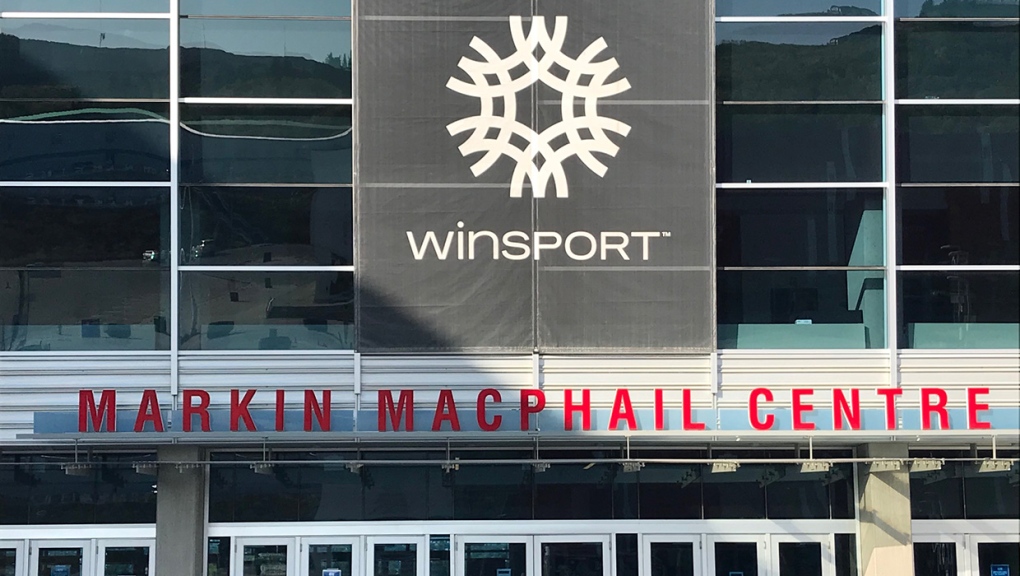 Her Manitoba-based team of Val Sweeting, Shannon Birchard and Briane Meilleur struggled mightily over the first few days of competition. The team's turnaround started with a win over South Korea, followed by victories over Italy, Scotland, and now a rout of Estonia.

Canada started the day in seventh place in the 14-team standings. A top-six finish is needed to reach the playoffs on the weekend.

Curling minnow Estonia (1-8) is making its first appearance at this competition but still made heavily favoured Canada work for the victory.

Einarson had hammer in the opening end and used it for a hit and stick to score a deuce. Turmann took a 3-2 lead in the fourth when Einarson gave up a steal of two after a missed takeout.

Late-game mistakes snuffed Estonia's chances of an upset. Turmann's final stone in the seventh rolled out to give Canada a steal of two and a 6-3 lead.

Estonia was forced to a single in the eighth. Turmann was heavy with her last shot in the ninth and Einarson made her draw to score four points.

Two more sessions were scheduled for later Wednesday. Canada will play Denmark and Japan on Thursday before closing the round-robin schedule Friday against China.

The top two teams in the standings will earn byes to the semifinals. The four remaining teams will play qualification games Saturday morning with the winners to advance to the semifinals later in the day.

Medal games are scheduled for Sunday.

The competition also serves as the main qualifier for the 2022 Beijing Olympics. A top-six finish is required for a team to book its country a berth at the Games.

A last-chance qualifier for the remaining spots will be held in December.

Television and streaming coverage has been shut down until at least Thursday afternoon after seven positive COVID-19 cases were identified among event broadcast staff.

The World Curling Federation hopes to use an “adapted TV production setup” at some point this week but plans remain uncertain. Broadcast personnel aren't housed in the same hotel as the teams.

The COVID-19 developments forced the postponement of Sunday morning's draw, which has since been moved to Friday night.

This event is the last of seven competitions to be held at the spectator-free Canada Olympic Park venue.

This report by The Canadian Press was first published May 5, 2021.