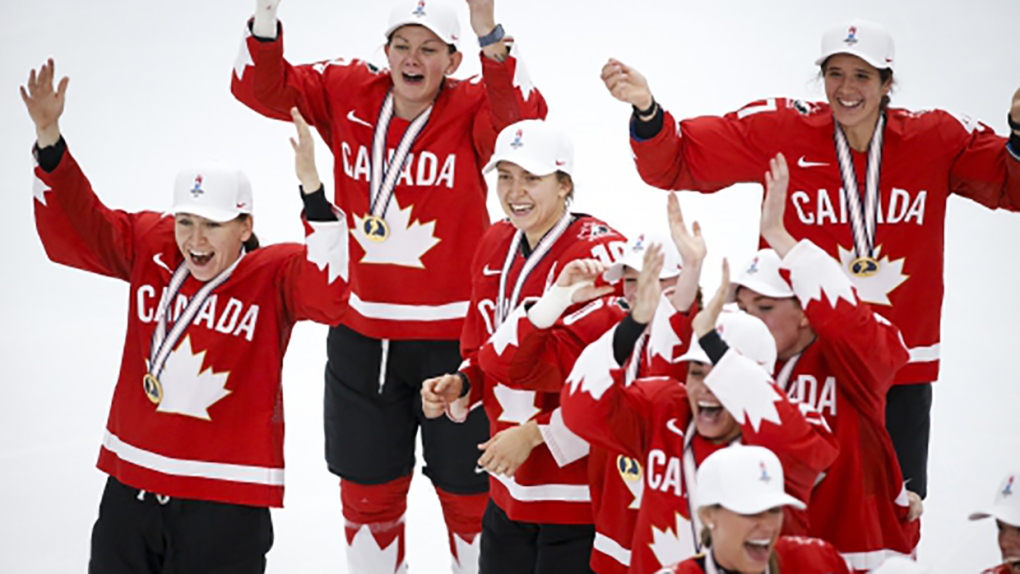 Team Canada will be playing against four Alberta Junior Hockey League teams in the coming weeks as it prepares to battle for gold at the 2022 Olympic Winter Games in Beijing.

The exhibition series will see Canada's national women's team face off against AJHL teams between October and January as the squad begins finalizing its 23-player Olympic roster.

The series consists of the following games:

All of the games are scheduled to be played at the home rinks of the AJHL teams and spectators are expected to be permitted to attend in adherence with the public safety measures in effect on that date.

"The Alberta Junior Hockey League is excited to compete against Hockey Canada’s national women’s team in their preparation for a Gold medal pursuit in Beijing," said AJHL commissioner Ryan Bartoshyk.  "The AJHL is proud to have goaltender Shannon Szabados, coach Mel Davidson and current national team member Emerance Maschmeyer as alumni of our league and look forward to hosting and embracing these games within our communities."

Hockey Canada is also in conversations to have Team Canada play against the United States and Finland in exhibition action ahead of the Olympics.