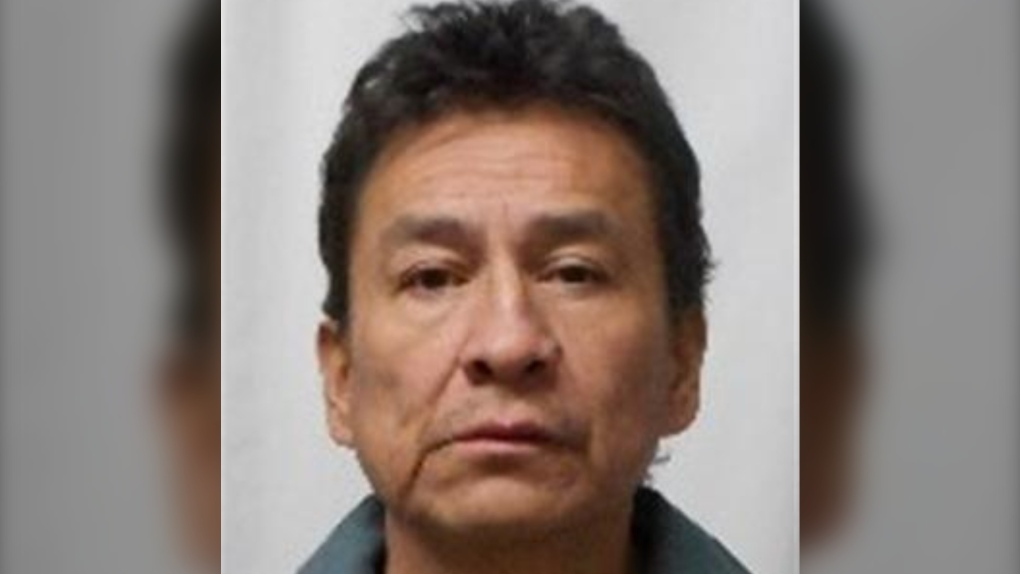 The Calgary Police Service is asking for tips from the public regarding the whereabouts of a 48-year-old man who failed to return to his supervised residence earlier this month.

According to police officials, 48-year-old Meredith Twoyoungman, who has been convicted of sexual assault several times, was scheduled to return to his community residential facility on Sunday, June 9 but failed to appear.

Twoyoungman is considered to be a high-risk offender and is in the midst of ten-year, long term supervision order.

The Calgary Police Service has released a photograph of Twoyoungman in the hopes a member of the public may have information regarding his current whereabouts.

Anyone who encounters the wanted man is asked to contact the Calgary Police Service at 403-266-1234 or anonymous tips may be submitted to Crime Stoppers.