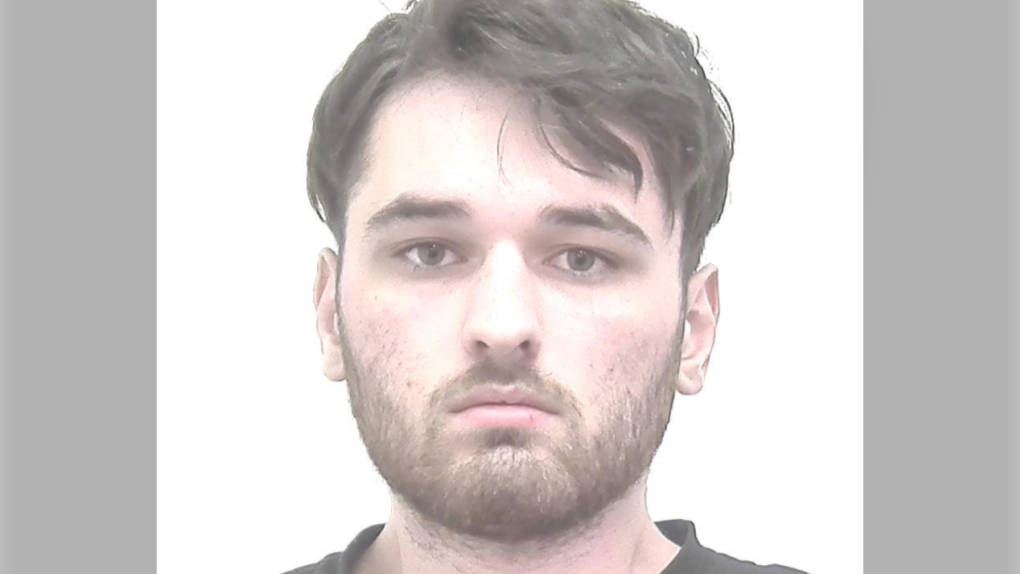 Jordan Jay Ward, 20, is wanted on a Canada-wide warrant in connection with a double homicide on Aug. 28, 2020. (Supplied)

CALGARY -- Two people have been arrested and charged in connection with a double homicide last month and Calgary police are now searching for a third suspect.

Investigators say Jordan Jay Ward, 20, is wanted on a Canada-wide warrant in connection with the fatal shooting of 27-year-old Abas Ahmed Ibrahim and 19-year-old Mohamed Khalid Shaikh on Aug. 28.

It's believed that Ward has critical information about the incident that could help investigators working on the case. Officials say he is also facing two charges of manslaughter in connection with the deaths.

Police were called to the scene, in the 200 block of Sandarac Place N.W., for reports of shots fired.

Emergency crews found three victims, two of them inside a vehicle and one outside. Ibrahim and Shaikh were pronounced dead at the scene while the third victim, who has not been identified, was taken to hospital.

Dennis Wong, 20, was arrested and charged with two counts of accessory after the fact to murder and one count of party to the offence of attempted murder.

The second suspect, Gerald David Benn, 23, was arrested on Sept. 7 following an appeal to the public for information in the case.

He's facing two counts of second-degree murder and one count of attempted murder.

There are no details on Ward's whereabouts at this time.

Anyone with information about Ward is asked to contact the police non-emergency number at 403-266-1234, the Homicide Tip Line at 403-428-8877 or Crime Stoppers anonymously using any of the following methods.