CALGARY -- Nine years after Canadian bobsleigh pilot Chris Spring thought his career was over after a horrific crash in a training run in Altenberg, Germany, he conquered it.

He was going 130 kph when he lost control and hit the wooden roof in corner 16.

Spring suffered a broken nose and a puncture to his buttocks and hip when a wooden shard sliced into him.

Thomas had a punctured lung, Rinholm broke his fibula.

It was a long road to recover and Spring contemplated retirement.

Spring says the accident not only rocked him but the entire sliding community.

“It’s not very often that an accident of that magnitude happens in the sport,” Spring said. 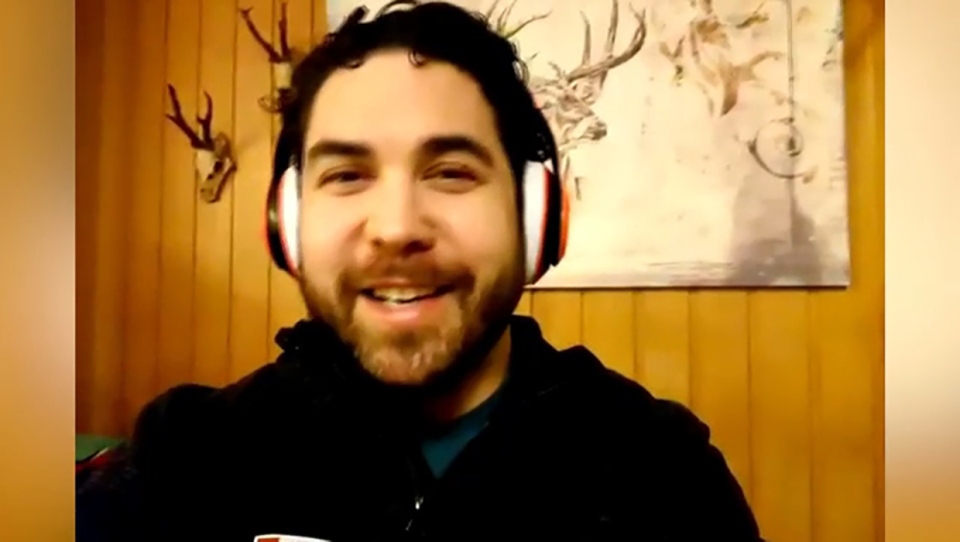 “So like I said not only was it difficult for me (but) for everyone that was there and were directly impacted as well.”

With the help from family, friends and the Bobsleigh community Spring decided to continue in the sport.

And that’s where this story really gets interesting.  A couple of weeks ago, Spring was back on the track at Altenberg but this time with a new crew.

Almost nine years to the day of the crash he and his new teammates crossed the finish line in 1: 50.88 to win the Europe Cup event.

Spring says standing on top of the podium meant a lot to him and his new crew.

“For them they were just excited to win a race.  And I was equally excited too," he added.

"Obviously there was a lot of background or underlying story that happened to me," he said, continuing.  "That’s why it was so special to me to be victorious there.”

The 36-year-old Spring says he had a lot of help in slaying the demons at Altenberg.  One team in particular really helped him get over his fears.

“You know the Germans have been absolutely amazing.  Retired pilots, current pilots all helping me make sure I feel comfortable on the track and so that I can have as much success as possible on the track that I’ve obviously had problems with.”

He was also thankful that his new team of Mark Mlakar, Mike Evelyn and (former Montreal Alouette) Shaquille Murray-Lawrence put their trust in him.

“When athletes want to be in my sled again and want to be part of my team knowing what has happened in the past then that gives me a lot of confidence as well.”

That same week, Spring also won a bronze medal with Mlakar and a silver with Evelyn in the two-man event.