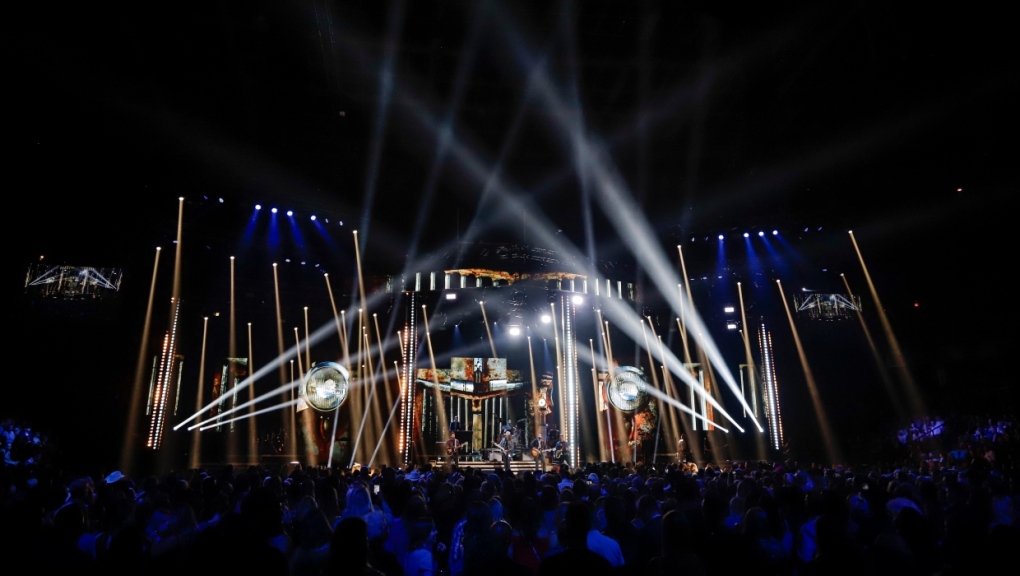 The Canadian Country Music Awards will return to Calgary next year as the show celebrates its 40th anniversary.

The Canadian Country Music Association (CCMA) made the announcement on Sunday, saying the show will take place at the Scotiabank Saddledome in the fall of 2022.

Calgary hosted the award show and Country Music Week last in 2019, injecting some $12 million into the economy, according to Tourism Calgary.

"This is a significant win for the city," Tourism Calgary said in a news release.

"Calgary has rightfully earned a growing reputation as a music city and the home of country music in Canada; an honour recently reinforced when the Canadian Country Music Hall of Fame relocated to the city."

Tourism Calgary said events like the award show add momentum to Calgary's music scene and are essential in driving the recovery of the visitor economy in Calgary and across the province.

"We believe that as we continue to shift out of the pandemic and support the safe return to live events, there is no better place than Calgary to host Country Music Week 2022," CCMA president Amy Jeninga said in a news release.

"Calgary truly embraces country music, and that energy is why we’ve successfully celebrated our event in the city nine times over the past two decades."