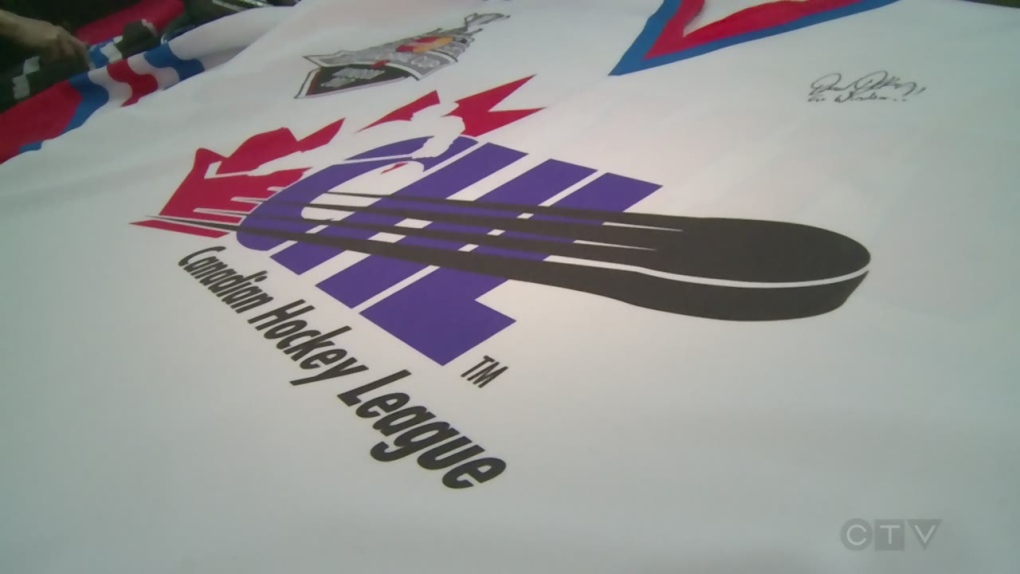 TORONTO -- The Canadian Hockey League says it is "deeply troubled" by abuse allegations in a class-action lawsuit filed by two of its former players and plans to form a panel to deal with any current issues.

The CHL released a statement Friday, just over a week after former NHL player Daniel Carcillo and Garrett Taylor, who played in the Western Hockey League from 2008-10, filed a statement of claim with the Ontario Superior Court of Justice.

A statement from Koskie Minsky LLP, the law firm representing Carcillo and Taylor, said the action "is on behalf of children aged 15-17 who were sexually and physically assaulted, hazed and otherwise abused while away from home and playing for CHL teams."

The CHL and its three member organizations — the WHL, Ontario Hockey League and Quebec Major Junior Hockey League — are listed as defendants, as are all 60 teams that play under the CHL umbrella.

On Thursday, the CHL board of directors agreed to the appointment of an Independent Review Panel to examine current policies and practices that relate to hazing, abuse, harassment and bullying and the allegation that players do not feel comfortable reporting behaviours that contravene the policies.

"We are deeply troubled by the allegations in the recently announced class action, many of which are historic in nature and we believe are not indicative of the leading experience our players receive in the CHL today," the CHL said in its statement. "Regardless of the timing, we are taking the claims very seriously as the protection of our players has been and will always be our primary concern."

The CHL will announce a chair of the panel later this summer and the review process is expected to be completed in time for the 2020-21 season.

"We welcome the findings of the Independent Review Panel to ensure we are providing the safest player experience in hockey and amateur sport," the CHL said.

Carcillo, who played for the OHL's Sarnia Sting from 2002-05, and Taylor both allege they suffered abuse while playing major junior hockey.

Carcillo played parts of nine seasons in the NHL and earned Stanley Cup rings with Chicago in 2013 and 2015. He's been an advocate for players' rights since retiring in 2015.

This report by The Canadian Press was first published June 26, 2020