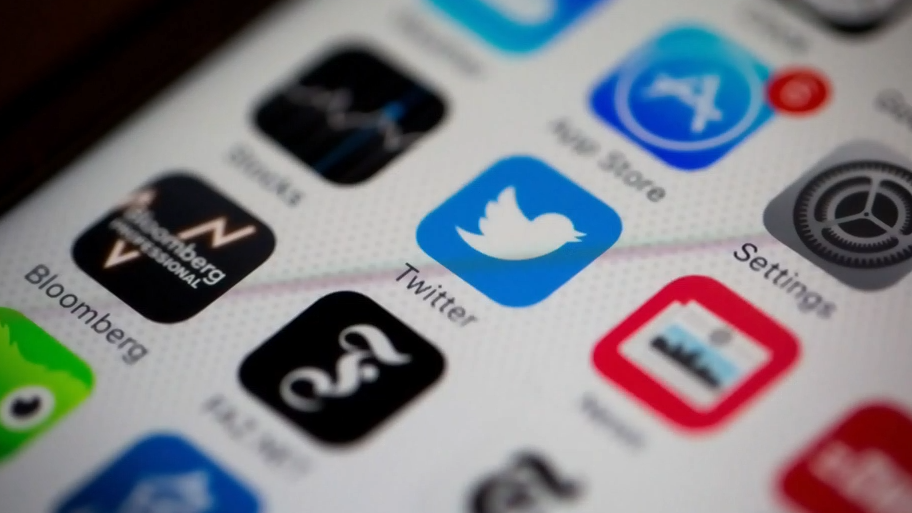 A report from the University of Calgary's School of Public Policy found Canada is a target for pro-Russian disinformation on social media.

The analysis collected more than 6.2 million tweets about Russia's invasion of Ukraine to link disinformation back to Russia and other international accounts to influence opinions in Canada.

"What we found is two different things. On one hand what we found is that there's actually two vectors of influence or two foreign influence vectors coming into Canadian social media space," said Jean-Christophe Boucher, an assistant professor with the school.

Researchers looked at tweets, likes and retweets since January 2022 and used an algorithm to identify main influencers promoting pro-Russian points about the war in Ukraine.

It found communities were focusing on five main narratives -- implying NATO expansionism justified the invasion; NATO is using Ukraine as a proxy against Russia; promoting distrust in institutions; the suggestion that Ukraine is a fascist state; and promoting a mistrust of the federal government and prime minster.

The report goes on to say "Canadian right-wing communities are most vulnerable to the Russian disinformation campaign."

"What we are seeing consistently in our data is that some accounts in Canada are acting as Trojan horses, or useful idiots, that promote and transfer and really amplify Russian influence in Canada."

The analysis serves to "gain a deeper understanding of the disinformation that is being spread," the report states, and is important if Canada wants to identify and address the issue of foreign interference.