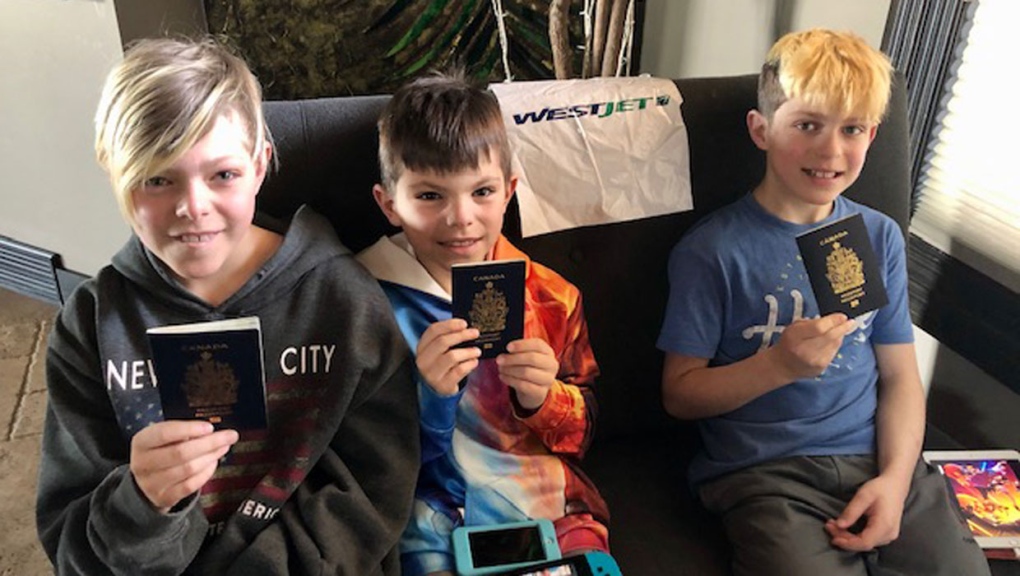 Brady, Boden and Bryn Baun were able to enjoy their family's cancelled Costa Rica trip through a bit of ingenuity from their mom.

CALGARY -- For almost eight months, the excitement continued to build for Luanne Baun and her busy five-member family.

The Bauns were set to embark on a family getaway to Costa Rica, representing a first-ever visit to the tropical destination for the entire family.

By mid-March, following the rapid shutdown of many industries and institutions, Baun knew the trip was off.

"When they closed the schools, I knew we wouldn’t be getting on that airplane," she said.

Instead of succumbing to disappointment, Baun was keen give her children a bit of the experience they had anticipated for eight months. 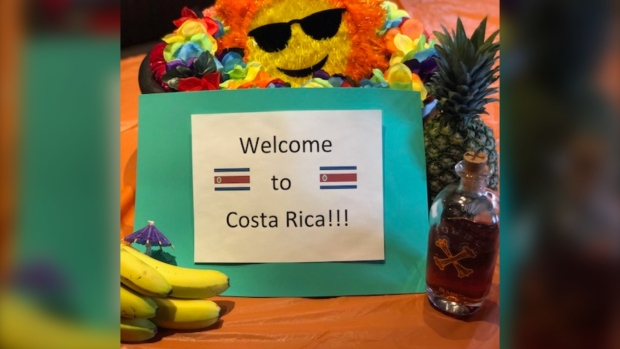 Baun set about creating a homemade replacement trip to Costa Rica, complete with a WestJet flight, pool and beach parties followed by a trek through a makeshift Costa Rican jungle scene.

The pretend trip had a profound impact on the demeanour of Baun’s three sons.

"At first, one of them had tears in his eyes, saying he wished it was the real thing," said Baun. "But when we got on our pretend flight, he got his pretzels and soda, he understood."

Baun suggested other families try to use creativity to fill the void created by the virus shutdown.

"Even though these are tough times, these days could be great for kids moving forward – let your kids use their imagination and go with it," she added. 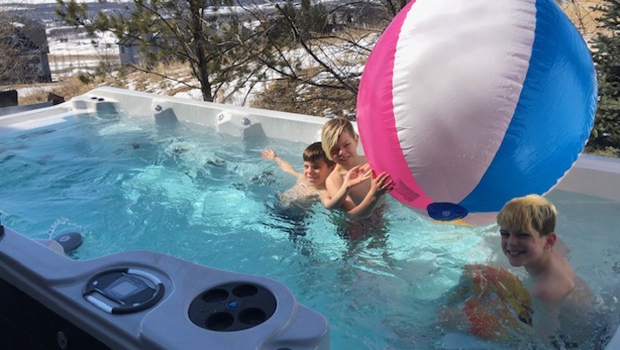 As for advice to other families with similar circumstances, Baun said she looks at this situation as an opportunity.

"I try to look at the positive, this could be time we can never get back with our kids," she says. "We can make the best of it in the time that we’re given."