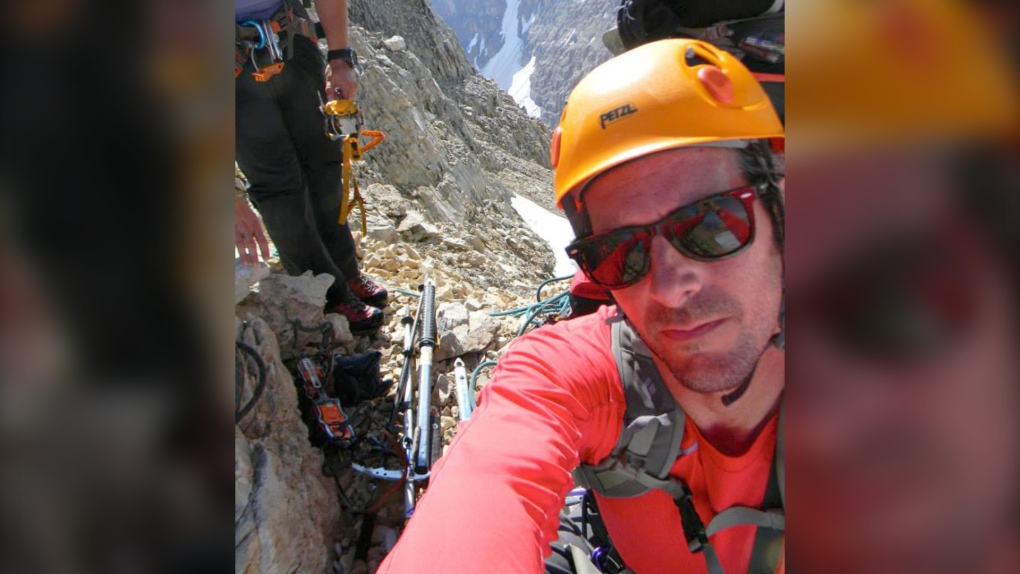 CALGARY -- A 50-year-old Canmore man has been sentenced to three years in prison after pleading guilty to charges of possessing and making child pornography available.

The investigation into Aschim followed nine reports to the United States National Center for Missing and Exploited Children regarding uploads from two accounts on the social networking site Rabbit.

A search of the Internet Protocol address led police to Aschim's residence in Canmore where several electronic devices were seized on Jan. 3, 2020 as part of an investigation by RCMP and the Alberta Law Enforcement Response Teams' internet child exploitation (ICE) unit.

A total of 2,516 images and 99 videos of child pornography were found during a forensic examination.

Aschim received a three-year sentence for each of his convictions but his sentences will be served concurrently.

In fact, he pleaded guilty to making child pornography available.

We apologize for any confusion or inconvenience this may have caused.