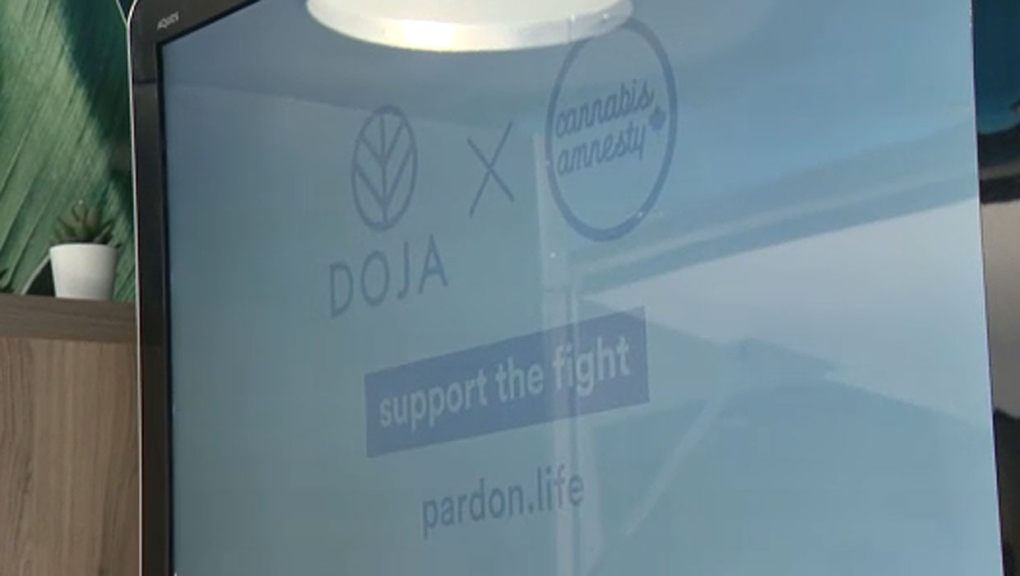 Pardon is on a mission for cannabis amnesty to seek the deletion of records of those with simple cannabis convictions.

An advocacy group calling on the federal government to clear the records of Canadians with minor criminal records for marijuana use spread its message in the city on Saturday.

The event, called Pardon, is on a tour, heading from Vancouver to Toronto, to share details about the Liberal government’s proposed legislation for citizens with simple cannabis convictions and drum up support for further action on the issue.

The federal government has introduced a bill that would grant expedited, no charge pardons to those individuals.

However, the group says that doesn’t go far enough. It wants to see expungements and permanent deletion of those criminal records.

Its reasoning is that pardons only push the conviction aside and those with simple criminal offences could have them reinstated or disclosed accidentally.

“With an expungement, it actually gets deleted and they don’t ever have to worry about [it] again, so that’s what we’re fighting for,” said David Duarte with the group.

He says there are about 500,000 Canadians who could be helped with the added protection.

The Cannabis Amnesty campaign is also seeking 10,000 signatures for a petition that will be sent to the federal government.

The tour continues in Edmonton next weekend and will also stop in Winnipeg before going on to Toronto.