Capacity crowd? How soon could Flames fans return to the 'Dome?

CALGARY -- When Javier Ramos moved to Canada from Mexico, soccer was his favourite sport.

"I like the physical toughness," said Ramos, who moved here for a job in the oil and gas industry. "Everybody hits everyone no matter what. That's what I like."

"In soccer, they touch someone and they fall down and scream."

Ramos was hoping to take his five-year-old daughter to her first Flames game this year but so far, COVID-19 restrictions have ruled that out. 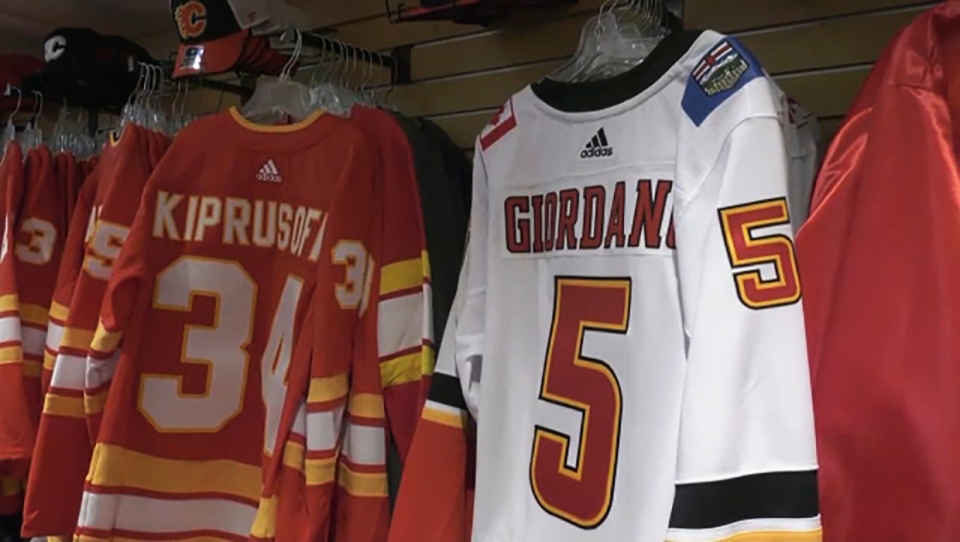 Now, as the vaccine rollout speeds up, many fans are hoping to catch a game in person before the season winds up.

"It's better that nothing, absolutely" says Ramos, on the possibility of limited fans being allowed into games. I'm missing the screaming, the people screaming for the Calgary Flames."

As of this weekend, roughly half of the NHL's teams will be allowing fans into their arenas in small numbers, ranging from 10 per cent rink capacity to 30, depending on the city.

No Canadian teams teams are opening the stands yet though the Flames and Oilers are discussing it with the province. 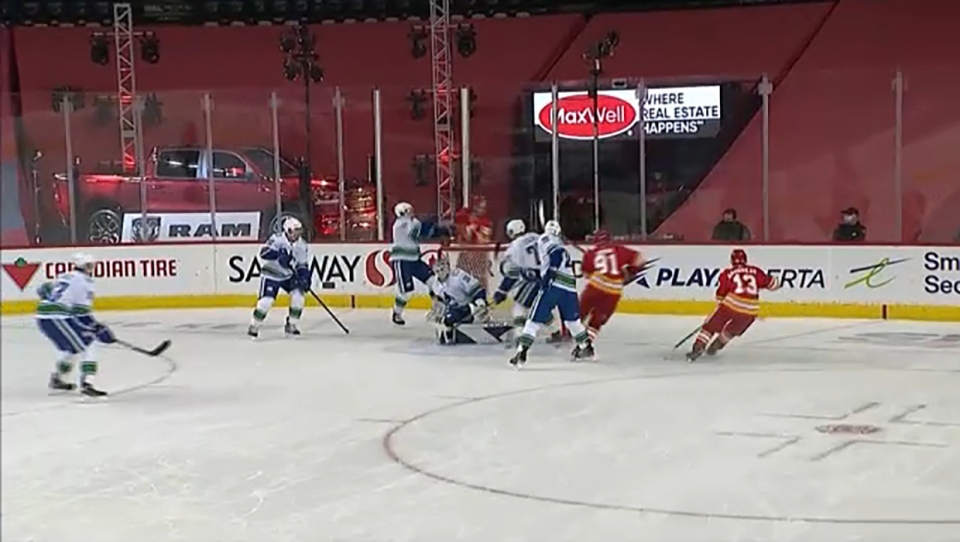 "We are having conversations with many different stakeholder groups about what kind of timing we anticipate," Hinshaw said, "recognizing that, as more vaccines come on board and looking forward and planning forward we need to be ready for being able to do activities safely, that we haven't been able to do for a very long time."

Alberta's health minister pointed out that the province's recovery plan already includes allowing fans at games, but not until things are nearly back to normal.

"We have contemplated this," said Tyler Shandro, "That would be included in Step four. Once we get to Step four this is something that would be permitted."

Step four is the final phase of loosened restrictions - the earliest it could happen is mid-April, if fewer than 150 people are still in the hospital.

It already includes a provision for indoor sports and concerts, but Shandro said it's not up to him to decide and the Flames aren't offering any details on what they're asking the province, though the players say they're anxious to see fans again.

"You get a lot of energy from the fans," added defenseman Jusso Valimaki "especially when they're on your side."