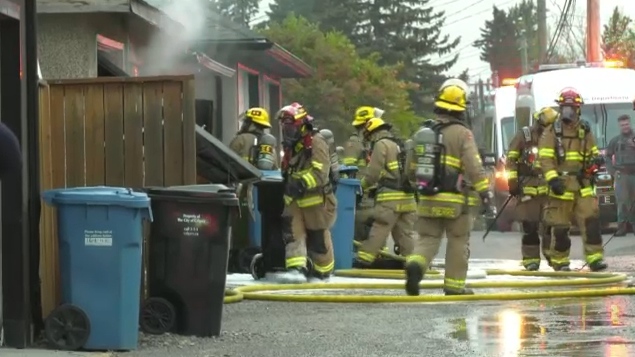 Investigators are probing another fire in Calgary that is believed to be suspicious.

On Saturday around 9 p.m. fire crews were called to the Capitol Hill area, near the 1600 block of 18 Ave N.W., for reports of a garage fire.

At the scene, smoke was seen coming from between two garages, but no homes were damaged. 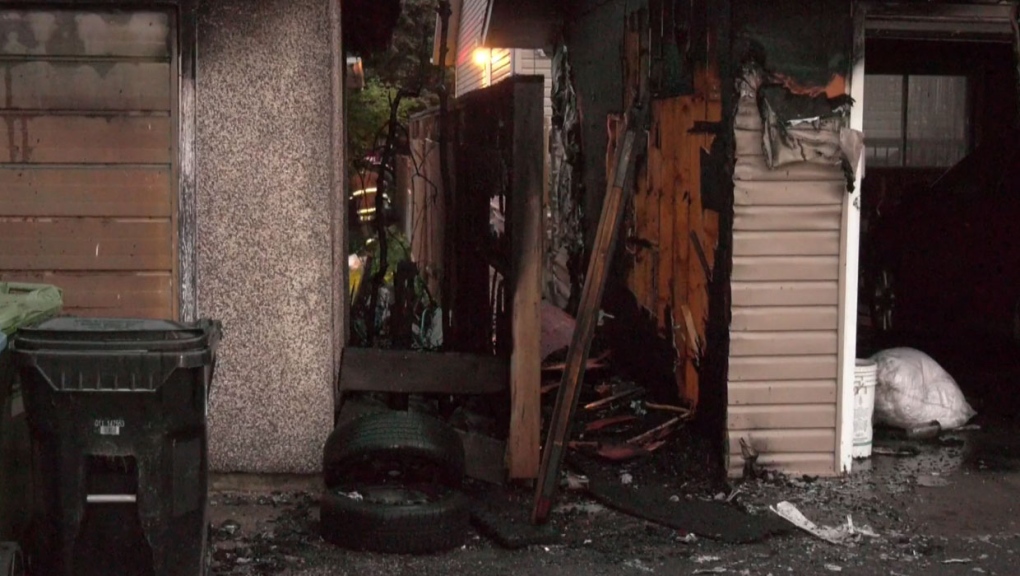 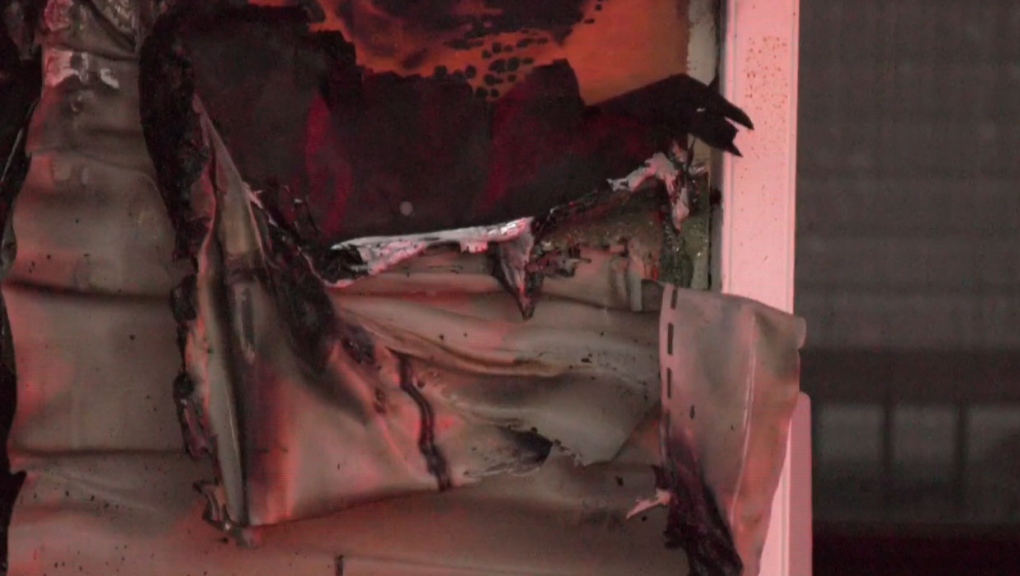 No injuries were reported to officials.

The man accused in the stabbing attack on Salman Rushdie pleaded not guilty Saturday to attempted murder and assault charges in what a prosecutor called a 'preplanned' crime, as the renowned author of 'The Satanic Verses' remained hospitalized with serious injuries.

Canadian writers, publishers and literary figures doubled down on the right to freedom of thought and expression on Saturday, one day after an attack on award-winning author Salman Rushdie that left him hospitalized and on a ventilator.

Parent of child with rare form of epilepsy distressed over N.S. ER closures

Kristen Hayes lives close to the hospital in Yarmouth, N.S., but she says that twice in the past month, her son, who has a rare form of epilepsy, has been taken by ambulance to the emergency room there, only to be left waiting.

Lightning has sparked more than 100 new wildfires in British Columbia since Wednesday, as thunderstorms rolled through the provincial Interior.