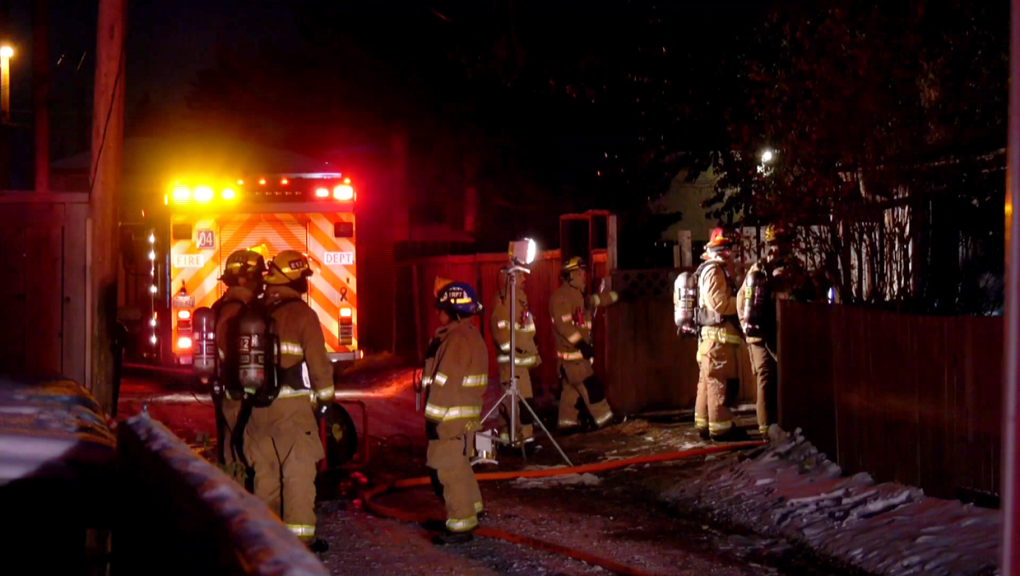 A car caught fire Monday in a garage in southeast Calgary

A call was placed to 911 after a passerby saw flames and smoke coming from a detached garage.

Arriving fire crews were met by smoke and flames. Residents of the home said a car in the garage caught fire first, which then spread.

Fire crews were able to stop the flames from spreading to other structures, including the main home. Some power lines overhead were scorched. ATCO came to deal with that.

There were no injuries.

There were some reports of propane cylinders inside the garage, but at this time, Calgary Fire Department investigators don't believe they factor in. They say sounds of explosions may have been vehicle tires.

Inspectors continue to investigate the cause of the blaze.