Cashing out: Why pushing plastic payments in a pandemic is selling some Canadians short

CALGARY -- Monica Pivarnyik says when it comes to cash or credit, she prefers cash.

"Especially for smaller purchases," the Chestermere, Alta. resident says. "I’ve always been one who hates using debit for $2 or $5 purchases, because we used to have to pay the bank fees when we used debit.

"I prefer to go to the bank, take out a certain amount of money and spend it that way."

But paying with cash is becoming more difficult these days.

Many retailers are encouraging non-touch payments during the pandemic – preferring debit or credit cards over cash that's been touched by countless people. Some stores are even flat-out refusing to accept cash.

Pivarnyik says she can work around that, but not everyone in her family can.

"I have an aunt, she’s 93 – everything she does is in cash and that’s the thing – she’s never had a bank card. How is she going to remember a PIN number?" says Pivarnyik.

"I have a nephew on AISH (Assured Income for Severely Handicapped). He now has to use Interac for everything and people on low incomes are often paying those transaction fees." 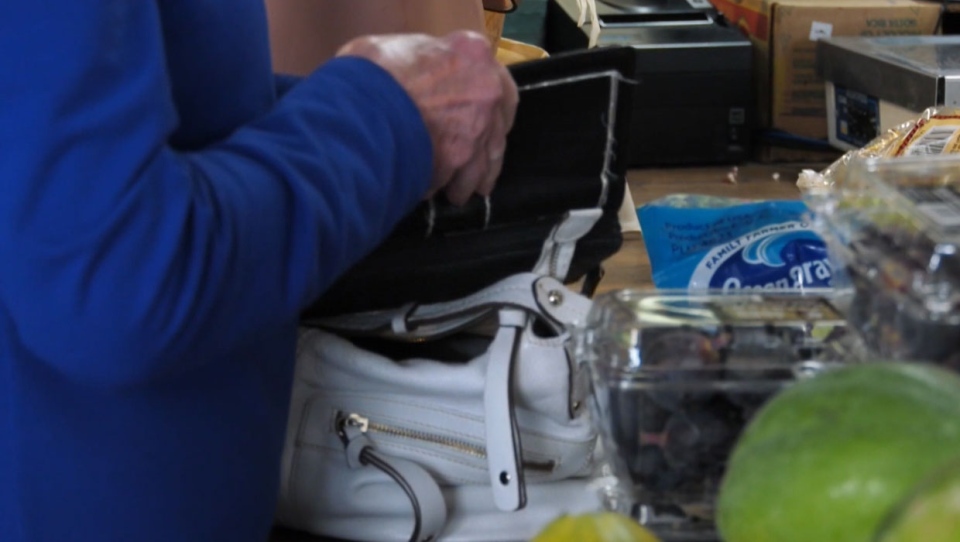 Jason Wiebe owns Chongo’s Produce, which operates out of the Crossroads Farmers Market.

He says early in the pandemic, he decided to go cashless, asking clients to pay with Interac instead, trying to minimize the risk of COVID-19 transmission.

However, he says customers weren’t buying it.

"We were wrong," Wiebe says. "Customers insisted they pay by cash. It’s legal tender so we adjusted our policies reluctantly."

Wiebe says before the pandemic, 30 per cent of transactions were completed with cash. Now, it's half that. But even so, 15 per cent of business is still too significant to ignore. 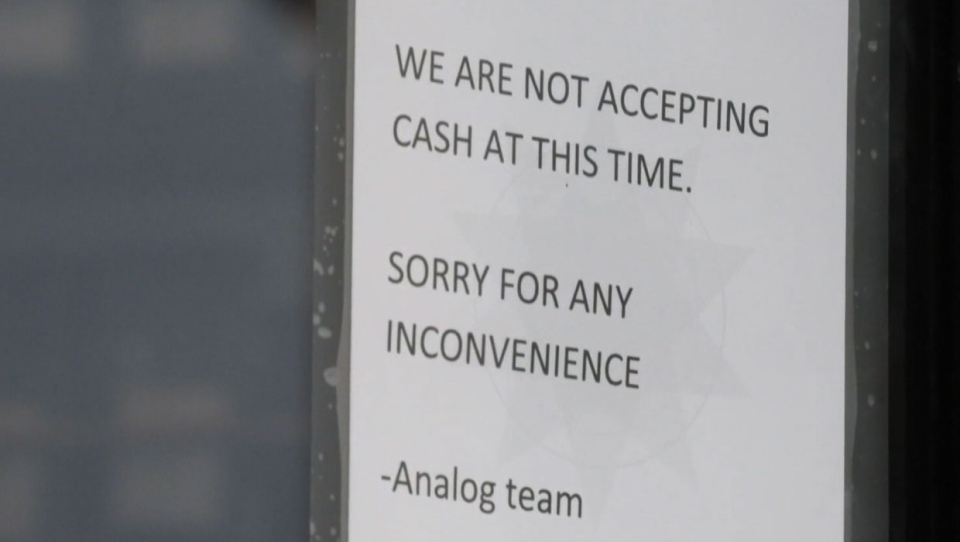 Meanwhile, the Canadian Civil Liberties Association says stores refusing to accept cash in the interest of public safety may actually be doing more harm than good.

"You may have the best of intentions but may not realize it's causing a disparate impact on people who are already vulnerable," says Noa Mendelsohn Aviv with the CCLA. "Marginalized, impoverished people who may have a precarious housing situation or no fixed address which prevents them from getting a credit card. So, even though you didn't mean to discriminate, this could constitute discrimination under the Human Rights code in certain circumstances."

Anyone expecting cash to disappear during the pandemic may be surprised to learn the opposite actually happened – demand actually spiked over the past six months.

"Part of the increase reflects precautionary steps by financial institutions to increase their cash inventories during a pandemic," a Bank of Canada spokesperson said in a statement emailed to CTV News. "(They) also drew more money ... to compensate for disruptions in the flow of cash deposits from retailers affected by the pandemic." 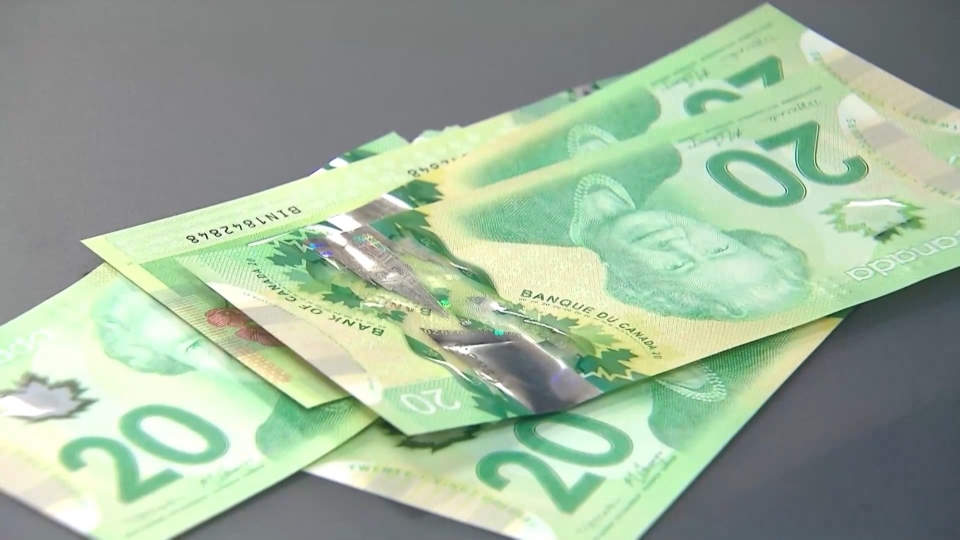 The Bank of Canada also says a recent survey found the average Canadian keeps around $85 cash on them these days.

While roughly one-third of Canadians say they’ve been using cash less during the pandemic, the use of "plastic" hasn’t increased by the same amount.

However, the Bank of Canada says it's too soon to say if Canadians are changing their spending patterns permanently or if this will eventually revert to pre-pandemic patterns.