CALGARY -- Families of children with disabilities worry the province is considering program changes that could cut supports essential to the kids’ development.

The Ministry of Community and Social Services is reviewing the Family Support for Children with Disabilities (FSCD) program — which helps fund services for about 15,000 kids with disabilities — and is conducting an online survey open until February 1 which has raised concern among disability advocates.

She says the survey threatens the integrity of the FSCD program due to the choice and wording of some of the questions, so Inclusion Alberta provided a breakdown on its website.

“We felt that the survey itself was very narrow in terms of the questions it asks so we wanted to provide some context around being really thoughtful about how you answer those questions,” said Bowman.

She warn that, the survey seems to suggest program changes which could pit family against family and leave some without aid.

“Families shouldn’t be put in a position where they’re having to feel responsible for whether or not other families are getting the support they need. That support should be available equitably to all families.”

Alberta’s Ministry of Community and Social Services said the review continues and no decisions have been made.

It said the Provincial Parents Advisory Council and other advocacy groups contributed to drafting the survey, and the minister has engaged with Inclusion Alberta, the Autism Society of Alberta and other stakeholders.

Inclusion Alberta said the FSCD program has existed for over 40 years and should remain available to any family where there is a child with disabilities.

“FSCD’s own data shows that the more income families have the less they are actually using the program. So families aren’t using this program if they don’t need to and there’s also not an understanding of the extra costs families incur.” 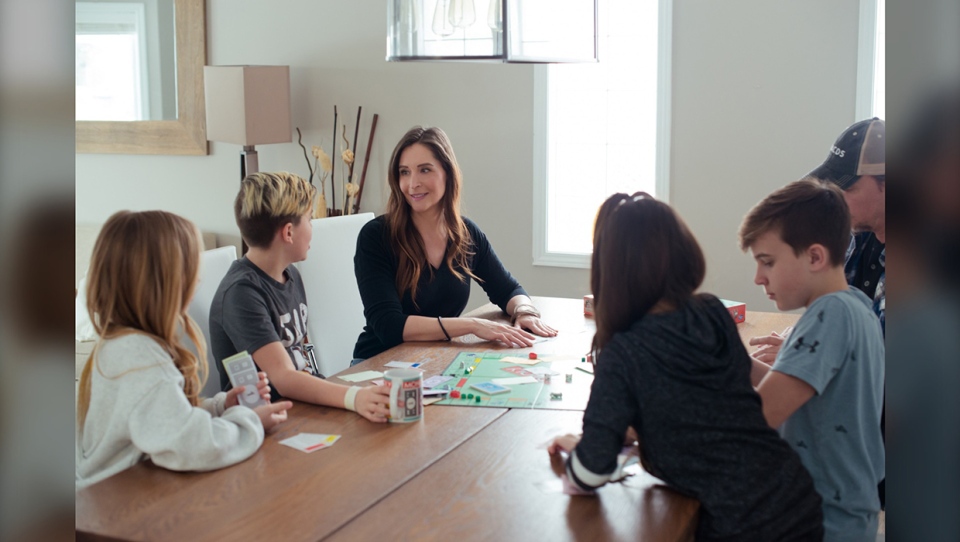 Audrey Veltri’s said the supports her family has received from FSCD over the past eight years have been instrumental in helping her son work to develop his full potential.

12-year-old Madden has autism and  was assessed with complex needs so government funding helps to cover some of the cost of services including occupational therapy, speech therapy, behavioural counselling and family respite.

“He’s excelled so much because of the support of those professionals, I couldn’t imagine where he’d be without it,” said Veltri.

She worries the survey points to changes which could stop that progress by cutting some families off completely and reducing supports to others.

She said it comes at a time when more resources are needed due to families stretched thin during the pandemic and economy.

“You know we need more, not less.”

She appreciates that the province is  asking families to provide their feedback and hopes the minister hears the voices calling for a boost to supports for all of the families who apply for aid.

Here’s the Inclusion Alberta breakdown of the survey