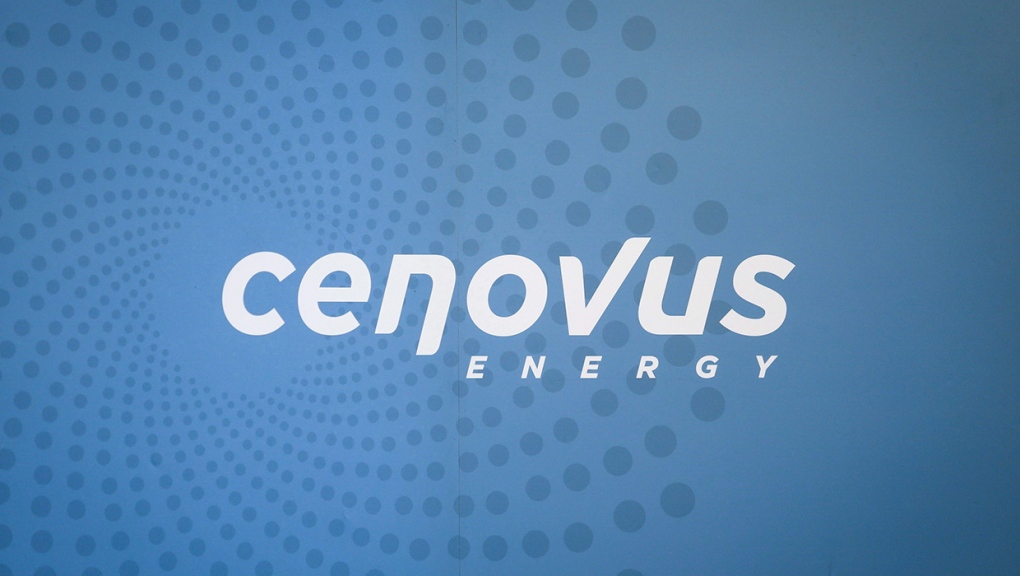 CALGARY -- The cancellation of the Keystone XL oil export pipeline has resulted in a second oilsands company posting a multimillion-dollar impairment charge in its fourth quarter earnings report.

Calgary-based Cenovus Energy Inc. on Tuesday reported a net loss of $153 million for the three months ended Dec. 31 - including a non-cash hit of $100 million related to U.S. President Joe Biden's decision to cancel the pipeline's permit the day he took office last month.

Last week, Suncor Energy Inc. reported a fourth-quarter net loss of $168 million, including a $142-million after tax transportation provision related to its "backstopping" of TC Energy Corp.'s Keystone XL project as one of its contracted shippers.

The Cenovus report, covering the quarter just before it completed its takeover of rival Husky Energy Inc. in an all-stock deal that closed Jan. 4, largely met analyst expectations but its shares fell by as much as 47 cents or 5.7 per cent to $7.74 in trading on the Toronto Stock Exchange.

Cenovus decided to forego its usual conference call because it held one two weeks ago when it announced the 2021 capital budget for the merged company.

In a Tuesday news release, CEO Alex Pourbaix said the company performed well in 2020, despite "unprecedented challenges," marked by lower oil prices and volatility due to the pandemic and global oil market turmoil.

"We believe our compelling combination with Husky will provide even greater ability to reduce free funds flow volatility and accelerate debt reduction and returns to shareholders," he said.

Cenovus set its 2021 capital budget at between $2.3 billion and $2.7 billion, including about $2.1 billion in sustaining capital to keep the combined output of the two companies roughly level at about 755,000 barrels of oil equivalent per day and with refinery throughput of about 525,000 barrels per day.

The company also vowed to use any excess cash flow to pay down debt to an initial target of $10 billion and a longer-term goal at or below $8 billion. It revealed Tuesday its total net debt after the Husky transaction is about $13.1 billion.

After suspending its crude-by-rail program in early 2020, Cenovus ramped up activity at its terminal northeast of Edmonton in the fourth quarter due to improving market conditions. It said it ended December with average shipments of nearly 28,000 bpd of its own oil, plus nearly 10,000 bpd for third parties.

The company reported its fourth quarter oilsands production increased two per cent to 380,693 bpd from the year-earlier period as it bought unused production curtailment credits from other producers to exceed its output limits before Alberta's mandatory curtailment program ended in early December.

Throughput at the two U.S. refineries Cenovus co-owns with operator Phillips 66 fell 16 per cent in 2020 to an average of 372,000 bpd because of lower product demand and pricing due to the pandemic, it reported.

Husky released its final audited financial statement for 2020 on Tuesday, reporting a net loss of about $10 billion on gross revenue of $13.46 billion.

The loss for the year included $12.9 billion in depletion, depreciation, amortization and impairment charges, balanced by a $3.2-billion provision for deferred recovery of income taxes.

It said its operating loss for its most recent quarter was $551 million, compared with an operating loss of $164 million in the fourth quarter of 2019.

This report by The Canadian Press was first published Feb. 9, 2021.