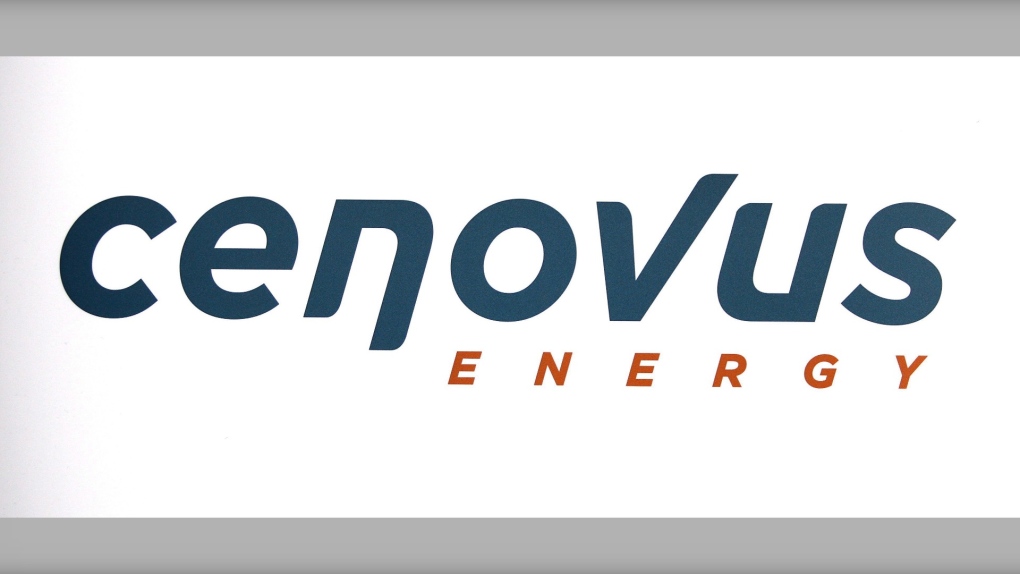 CALGARY -- The CEO of Cenovus Energy Inc. says more than half of the job cuts from its takeover of rival Husky Energy Inc. have been completed and it's is well on the way to integrating and optimizing the two companies' oilsands, refining and other operations.

On Friday, Cenovus reported a first-quarter profit of $220 million compared with a loss of $1.8 billion a year ago, despite accounting for $245 million in one-time integration costs in the quarter related to the $3.8-billion all-stock acquisition that closed in January.

"In the first quarter, we completed about two-thirds of our planned workforce reductions with the balance to occur later this year and into 2022," said Cenovus CEO Alex Pourbaix on a conference call.

"Combined with our 2021 capital budget, which set us to deliver $600 million in capital synergies, we are on track to achieve the combined $1.2-billion annual run rate synergies by the end of this year and we're already seeing synergies in the operations that were not included in the initial annual run rate."

Cenovus targeted reductions of between 1,720 and 2,150 workers from the combined workforce of 8,600 following its takeover of Husky. Workforce optimization is expected to deliver about $400 million of $600 million per year in operating savings.

It said total integration costs for the year are expected to be within the anticipated $500 million to $550 million range.

Earlier this week, U.S. oil producer ConocoPhillips announced plans to sell its roughly 10 per cent stake in Cenovus, about 208 million shares, that it received in 2017 from the sale of oilsands and natural gas assets. The stock sales are to take place in the open market and be completed by later this year.

Pourbaix said he was surprised by the manner in which the sale was announced, but Cenovus knew ConocoPhillips didn't intend to be a long-term shareholder. He said the two companies have been in touch since then.

Higher oil prices will allow Cenovus to reach its debt reduction target of $10 billion by year-end, removing the need to sell assets, but Pourbaix reiterated that the company is continuing to sort its operations into core and non-core buckets.

Cenovus reported revenue totalled $9.15 billion in the first three months of 2021, up from $3.96 billion in the same quarter last year, thanks to higher commodity prices and volumes.