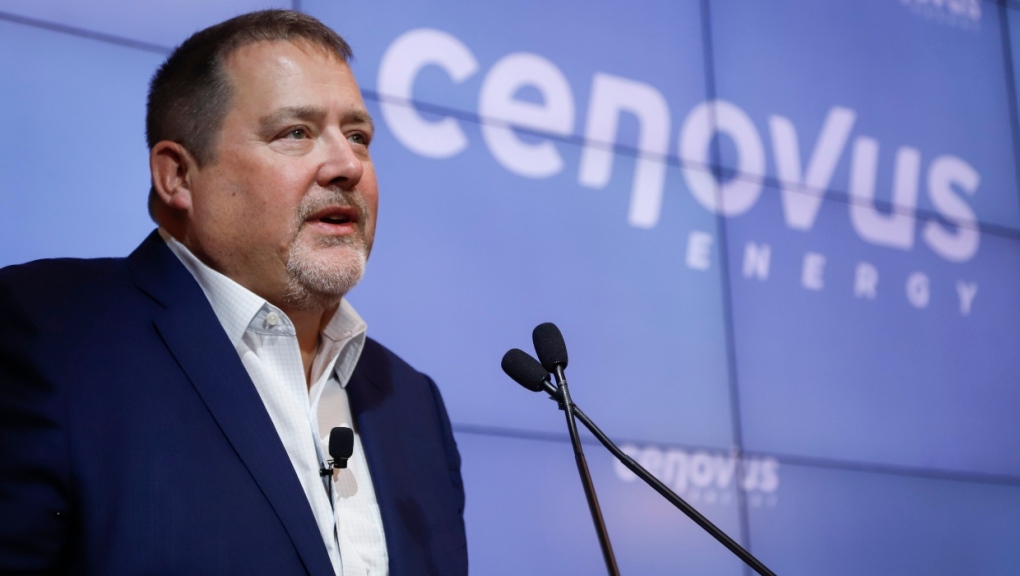 Cenovus Energy Inc. has reached a deal with British energy giant BP to buy the remaining 50 per cent stake in the BP-Husky Toledo Refinery for $300 million.

The Calgary-based oil producer has owned the other 50 per cent of the Ohio-based refinery since its combination with Husky Energy in 2021.

Cenovus says its U.S. operating business will take over operations when the transaction closes, expected before the end of the year.

The company says the Toledo refinery recently completed a major, once in five years turnaround to improve operational reliability.

Alex Pourbaix, Cenovus president and CEO, says fully owning the Toledo refinery provides an opportunity to further integrate the company's heavy oil production and refining capabilities, including with the nearby Lima Refinery.

"This transaction solidifies our refining footprint in the U.S. Midwest and increases our ability to capture margin throughout the value chain,'' he said in a statement.

This report by The Canadian Press was first published Aug. 8, 2022.

Quebecers are casting their votes Monday after a five-week election campaign. Incumbent premier Francois Legault's CAQ party has held a comfortable lead since the campaign began, but the battle for second has been tight between the four main opposition parties: Liberals, Quebec solidaire, Parti Quebecois and Conservative Party of Quebec.