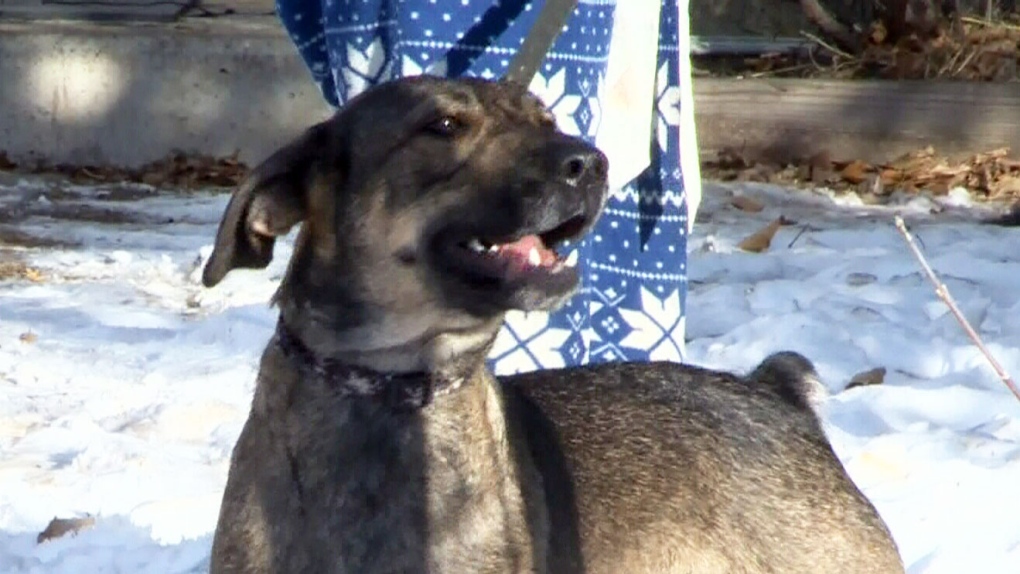 Kneehill County is considering changes to its animal control bylaw when it comes to "vicious dogs." (File)

The debate occurred at the May 11 regular meeting of council.

“The Land Use Bylaw had hens added to it last year, and we need to reflect these changes in the proposed Animal Control Bylaw 1840,” stated Grosfield in her memo to council.

“We also have some enforcement challenges with Bylaw 1714, the current Animal Control Bylaw.” Grosfield noted in her memo, one of the challenges included certain dogs.

“Dogs and Vicious Dogs - Having our own declaration of a vicious dog allows us another tool instead of/or in combination with the Dangerous Dogs Act (DDA, through court system).

“Did not put a limit on how many dogs/animals each resident can have, however this may be put in this section if council chooses.”

Reeve Jerry Wittstock asked what is a vicious dog, to which Grosfield responded, the term “vicious dog” is defined in the bylaw and essentially is a dog that has a verified history of aggressive behaviour.

Noting the draft bylaw included licenses for vicious dogs, Wittstock asked if such an animal should even be tolerated in Kneehill County's hamlets?

Grosfield answered that she didn't know what other approach to take.

Coun. Ken King agreed with Wittstock, and went further, stating he didn't think vicious dogs should be licensed anywhere in the county, including agricultural areas. King stated some residents have lots of animals they keep under excellent control, while other residents have only a few animals and can't seem to control them at all.

However, King stated he saw a difference between a vicious dog running at large that was a danger to the community as opposed to a guard dog that stays on its owner's property.

King stated these differences should be investigated and councillors offered options to decide on and again mentioned county residents shouldn't have to be afraid of vicious dogs.

Coun. Wade Christie asked if these rules were even needed in light of the DDA to which Grosfield answered the county's legal advisors mentioned that the bylaw would be a quicker way to address a vicious dog than the court system which can take up to a year to make a decision.

Grosfield also noted the county calls the RCMP if a dog attack occurs.

Grosfield noted the county doesn't want to cause a problem for a farm family's ownership of a working dog.

Coun. Debbie Penner stated she could see consequences for a vicious dog trespassing on someone else's property, but stated many farmers have dogs for security and she didn't have a problem with that at all.

King stated working dogs are great but if they're vicious and they roam onto other people's property, that's a problem.

Wittstock stated he couldn't vote in favour of the bylaw the way it was written, so Chief Administrative Officer (CAO) Mike Haugen suggested tabling the bylaw to expand enforcement authority over vicious dogs but ensure working dogs are protected.

Grosfield stated that pet owners who don't act responsibly seems to be a major factor in the problems.

Councillors unanimously agreed to table the animal control bylaw and discuss it after staff have made the desired changes.